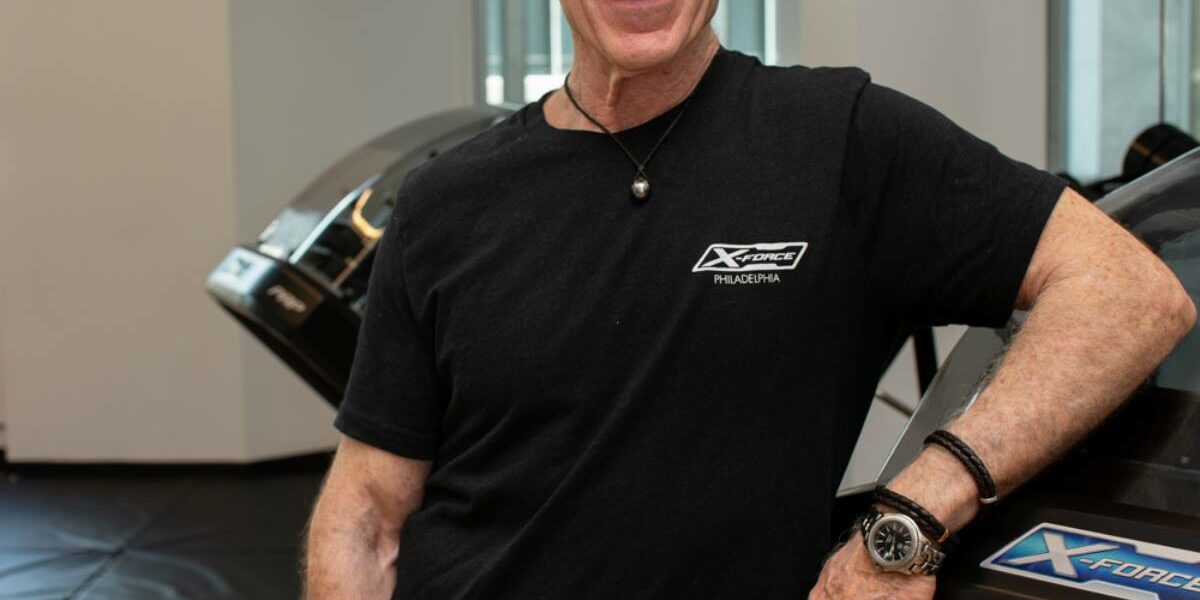 Former IFBB head judge Roger Schwab joins the Bodybuilding Legends Podcast to talk about some of the articles he wrote for IronMan Magazine back in the 1970’s and ’80’s. Roger and host John Hansen talk about the contest reports that Roger wrote for the 1977, 1978, 1979 and 1986 Mr. Olympia contests. At the end of the podcast, John reads the article “Zane Wins Mr. Olympia” written by Roger Schwab for the March, 1979 issue of IronMan Magazine.