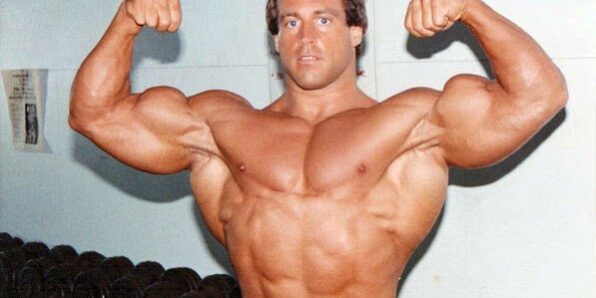 1988 NPC USA Champion John DeFendis talks about his amazing comeback after a five year layoff to win the 1988 NPC USA Championships in Las Vegas on Part Two of his interview with the Bodybuilding Legends Podcast. John talks about taking third place in the 1979 AAU Mr. USA at only 20 years old, his many attempted comebacks in the 1980’s, the potential of Steve Michalik and his big win at the 1988 NPC USA after a five year layoff. At the end of the podcast, host John Hansen reads the article “Highstakes Gamble” written by Julian Schmidt for the December, 1988 issue of Flex Magazine.