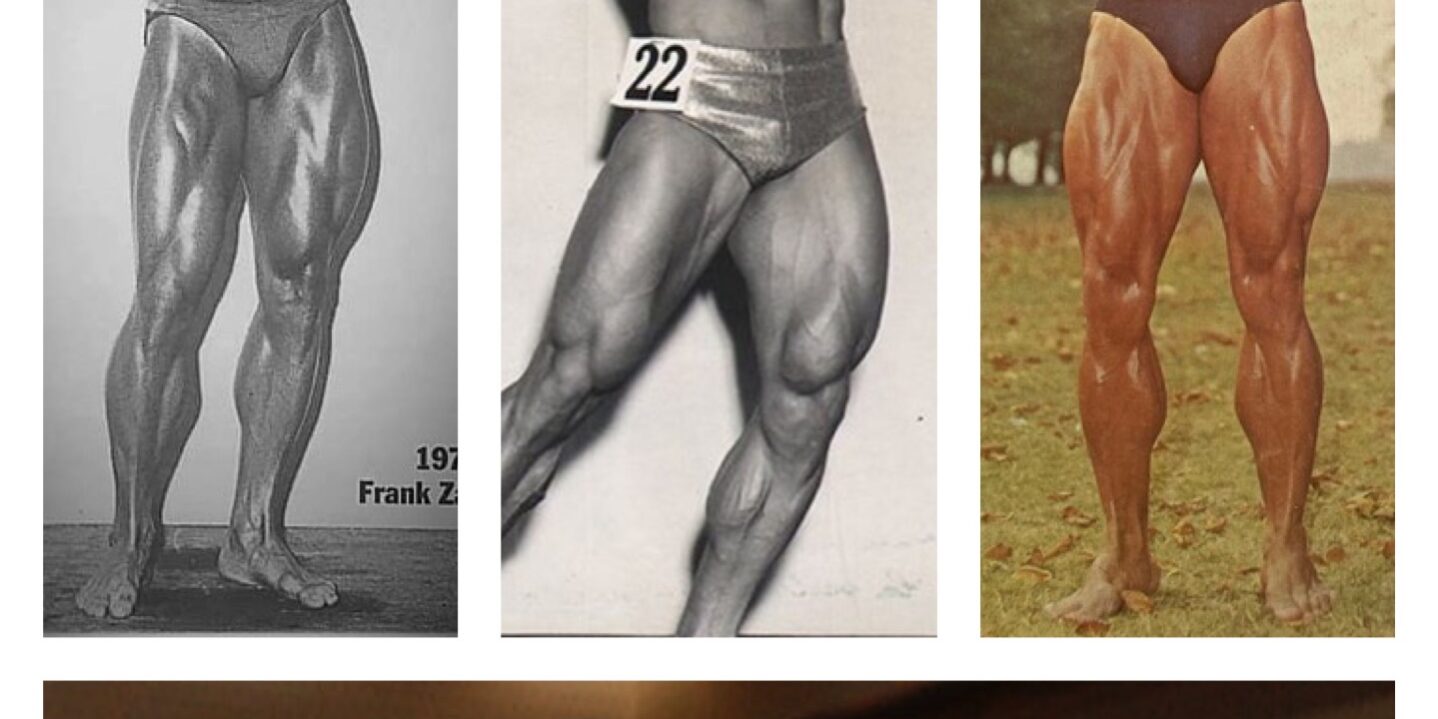 Wayne Gallasch has been filming and photographing the best bodybuilders in the world for over 50 years. In Part One of his interview with the Bodybuilding Legends Podcast, Wayne talks about how he started as a bodybuilding photographer and videographer and what has kept him going in the business for all these years. Wayne also shares his thoughts on some of the iconic bodybuilders he has met over the years including Serge Nubret, Frank Zane, Chris Dickerson and Boyer Coe. At the end of the podcast, host John Hansen reads the article “Reflections on the two Mr. Universe contests” written by Wayne Gallasch for the May, 1972 issue of IronMan Magazine.