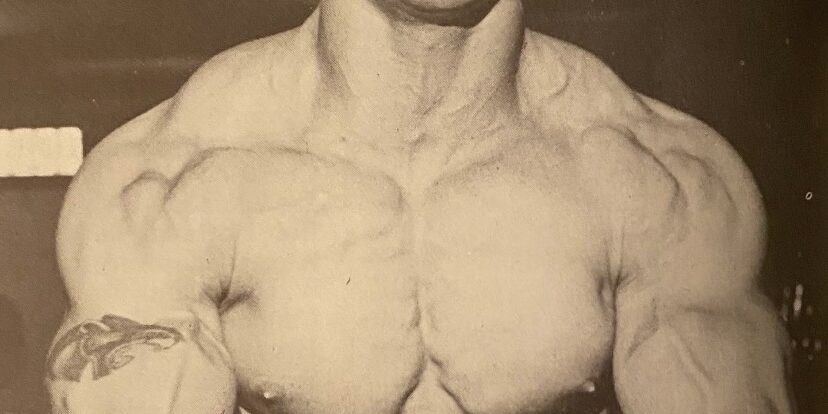 Tom Muscolino took 2nd place at the 1969 AAU Teenage Mr. America contest as well as competing in the 1969 AAU Jr. Mr. America and 1970 AAU Mr. America. Tom talks about the state of bodybuilding in the 1960’s and how the competitions were judged back then. Growing up in Chicago, Tom also had a chance to train at the famous Duncan YMCA during the ’60’s and he was able to watch Sergio Oliva train at his peak. Tom tells the stories of watching Sergio win the Mr. Olympia contest in New York from 1967-1969 and losing the Olympia to Arnold in 1970. At the end of the podcast, host John Hansen reads the introduction to Bill Pearl’s book Getting Stronger in which Bill tells the story of how he started bodybuilding.