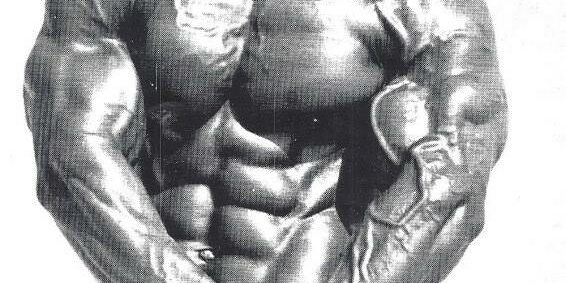 Rick Wayne, 1967 IFBB Mr. World, joins the Bodybuilding Legends Podcast for Part Two of his interview. Rick was one of the best writers in the bodybuilding industry. He wrote for Joe Weider’s Muscle Builder and Flex Magazine during the Golden Era of Bodybuilding and is highly regarded as the best writer to write about bodybuilding. Rick was the author of the books The Bodymen, Muscle Wars and all three of the Three More Reps books. In Part Two of his interview, Rick talks about getting to know the real Arnold Schwarzenegger, the Sergio-Arnold feud, Sergio’s comeback at the 1984 Mr. Olympia, Rick’s injury before the 1976 Mr. Olympia and Rick’s thoughts on the current state of Bodybuilding. At the end of the Podcast, host John Hansen reads the article “Arnold: Saint or Devil” written by Rick Wayne from the April, 1981 issue of Muscle & Fitness magazine.