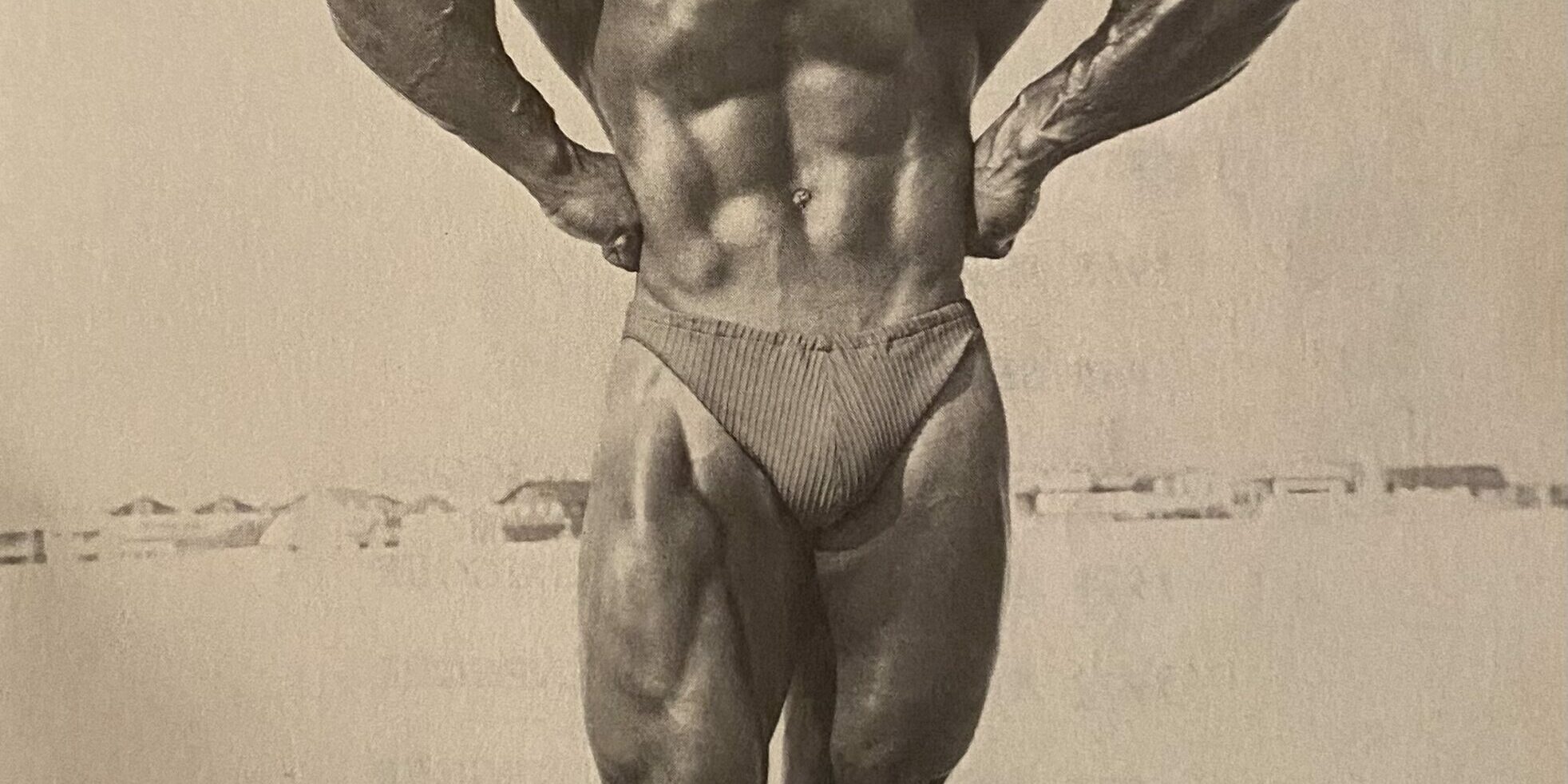 1967 IFBB Mr. World Rick Wayne joins the Bodybuilding Legends Podcast for Part Three of his interview. Rick is regarded as one of the best writers in the bodybuilding industry. He worked for Joe Weider’s Muscle Builder and Flex Magazines for many years and he is the author of The Bodymen, Muscle Wars and the Three More Reps series of books. In addition, Rick was one of the best bodybuilders during the late 1960’s and early 1970’s, winning the 1967 IFBB Mr. World and placing high in many other top level competitions. In Part Three of his interview, Rick talks about the Arnold-Sergio rivalry, Joe Weider’s relationship with Arnold, how Rick trained for his bodybuilding contests and his thoughts on Mike Mentzer, Bertil Fox, Serge Nubret, Frank Zane and Steve Reeves as well as his relationship with the eccentric Vince Gironda. At the end of the interview, host John Hansen reads the article “Now the Real Story of the ’84 Mr. Olympia!” written by Rick Wayne for the March, 1985 issue of Flex Magazine.