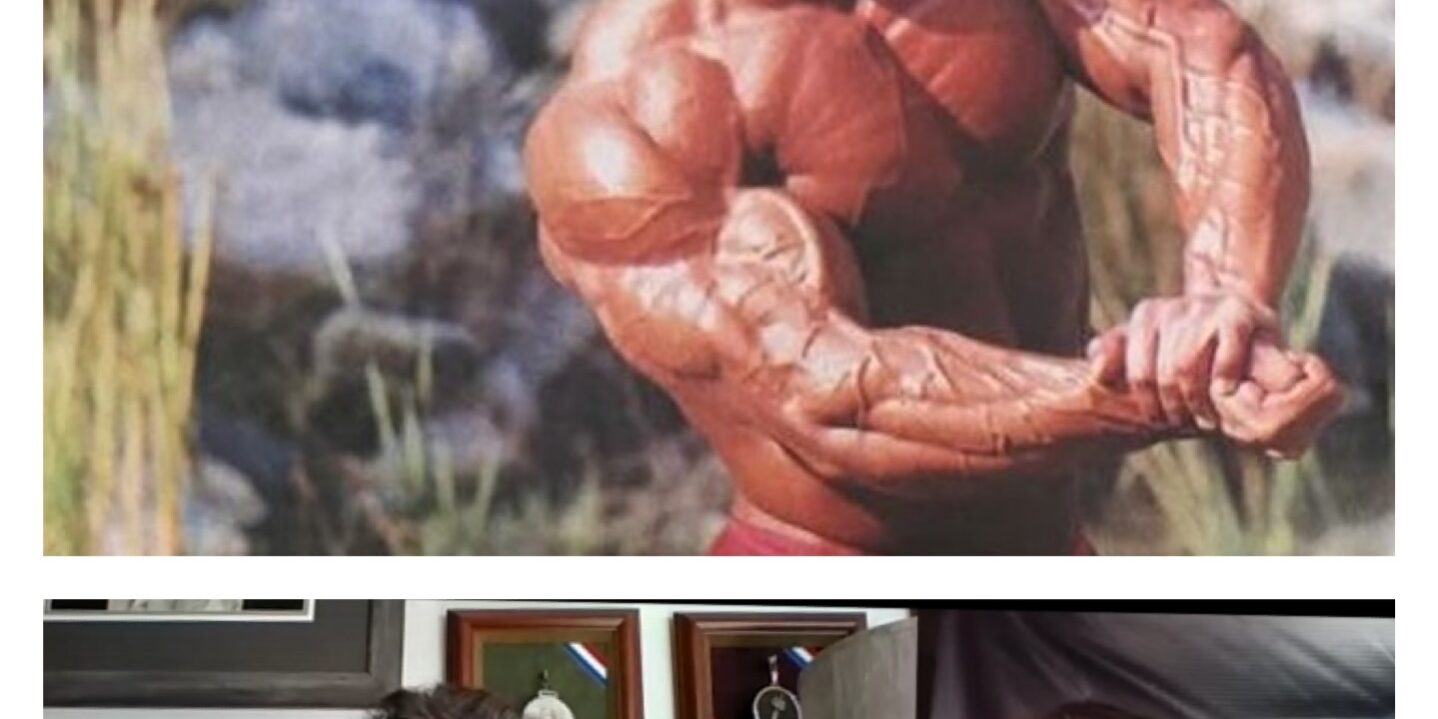 Rich Gaspari, 1989 Arnold Classic Champion and 3x Mr. Olympia runner-up, joins the Bodybuilding Legends Podcast to talk about a new documentary about his life called “Gaspari”. Rich also talks about bodybuilders turning pro today and how hard it was to get a pro card in the 1980’s, recovering from his recent neck surgery, the importance of Bodybuilding History, his relationship with Joe Weider and the reality of getting older. At the end of the Podcast, host John Hansen reads the article “The Knee in the Back that made Gaspari Rich” written by Jeff Everson for the December, 1985 issue of Flex Magazine.