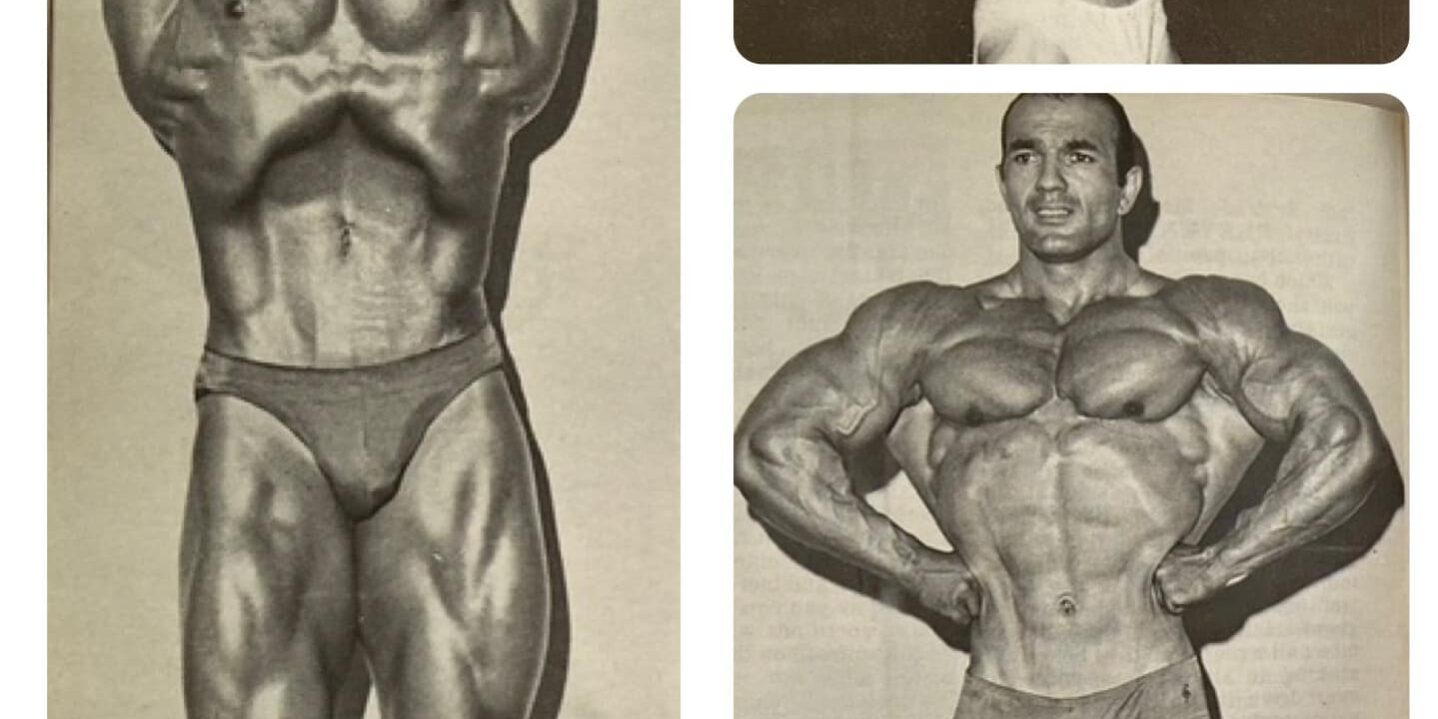 The Bodybuilding Legends Podcast celebrates the end of each year by looking back at the Bodybuilding world 50, 40 and 30 years in the past. On this episode of the Bodybuilding Legends Podcast, guest Jerry Brainum joins host John Hansen to talk about the year 1972. In Part One of their interview, Jerry and John talk about the 1972 AAU Mr. America contest won by Steve Michalik. They also discuss the 1972 NABBA Mr. Universe contest won by Frank Zane in the Professional class and Elias Petsas in the Amateur division. At the end of the podcast, John Hansen reads two articles from IronMan Magazine. The first article is called “Physiques of ’72…The Year in Review” written by Franklin Page from the May, 1973 issue of IronMan Magazine and the second article is titled “The Death of Bodybuilding” written by Steve Michalik from the September, 1972 issue of IronMan Magazine.