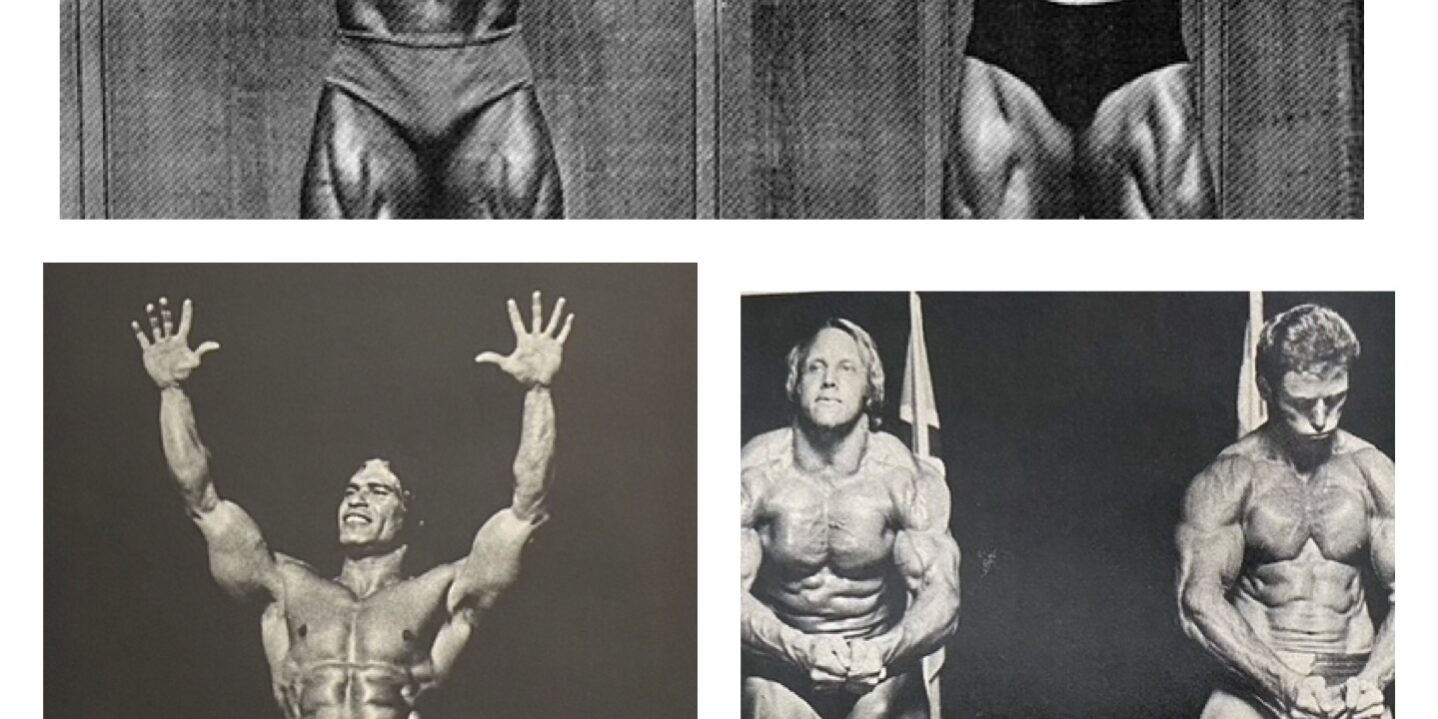 The Bodybuilding Legends Podcast continues its end of the year celebration by looking back 50 years at the year in Bodybuilding circa 1972. Guest Jerry Brainum joins the Bodybuilding Legends Podcast to discuss the major IFBB competitions from 1972 including the 1972 Mr. Olympia with Sergio Oliva vs. Arnold Schwarzenegger, the 1972 IFBB Mr. Universe won by Ed Corney, the 1972 IFBB Mr. World won by Mike Katz over Ken Waller and the 1972 IFBB Mr. America also won by Ed Corney over Leon Brown. At the end of the Podcast, host John Hansen reads two articles from 1972. The first is from the July, 1973 issue of Muscle Builder magazine titled “The Dark Shadow Over Arnold’s Sun” written by Rick Wayne and the second article “Has Success Spoiled Arnold?” also written by Rick Wayne is from August, 1973 issue of Muscle Builder Magazine.