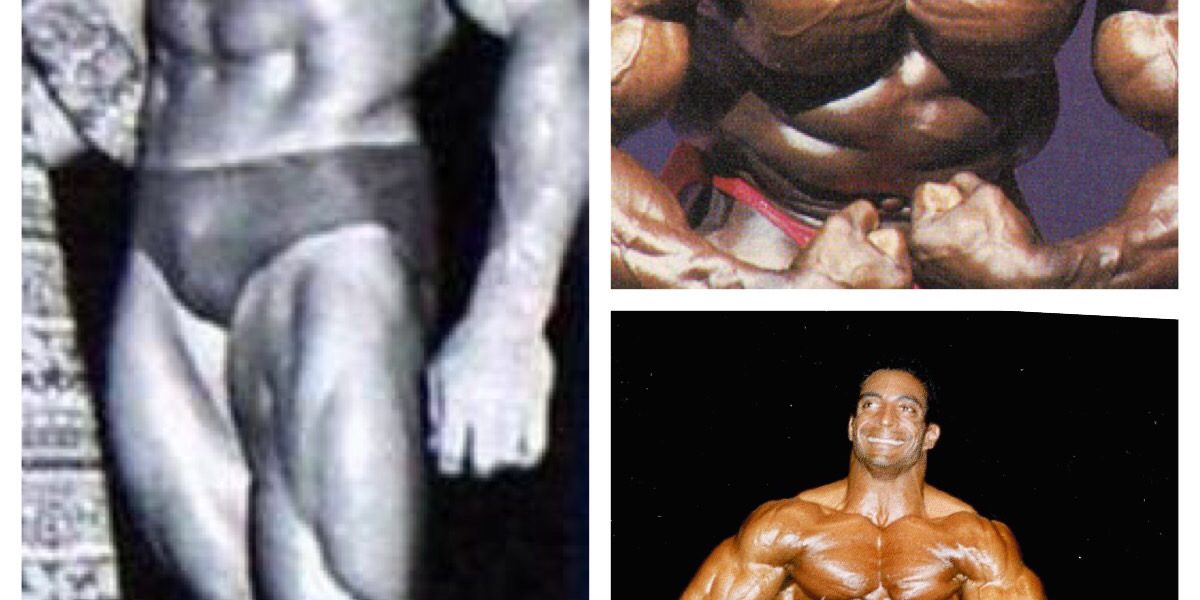 Bodybuilder Writer Jerry Brainum joins the Bodybuilding Legends Podcast to talk about the major events in the Bodybuilding World in 1988. John and Jerry talk about the 1988 Mr. Olympia and why it was one of the best Mr. Olympia contests in the history of the sport. Jerry also gives his opinion of why Lee Haney was such a dominant champion in the 1980’s, why Lee Labrada should have beat Lee Haney at the 1990 Mr. Olympia, Phil Williams impressive win at the 1988 Chicago Pro Show, why diuretics are so dangerous in bodybuilding, how much drugs matter in building a winning bodybuilding physique and who would have won at their respective bests, Arnold or Lee Haney? John also reads a contest report from the May, 1974 issue of Muscle Builder Magazine about the 1973 Mr. America/Mr. World and Mr. Olympia contest.