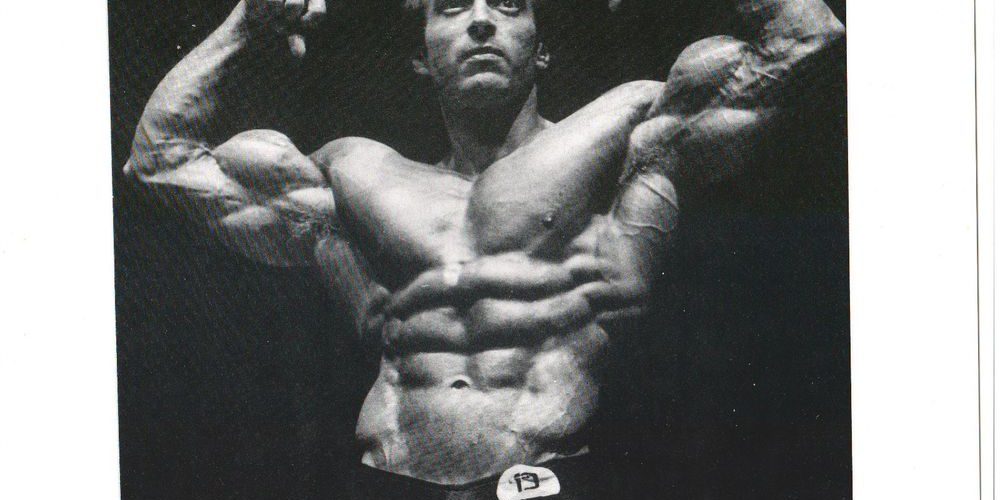 Pat Neve, one of the best amateur bodybuilders in the 1970’s, joins the Bodybuilding Legends Podcast this week to talk about his successful career in the sport. Pat was a top contender for all the major AAU National level bodybuilding titles during the 1970’s and he won the overall at the 1974 AAU Mr. USA. Pat talks about his onstage battles with top level bodybuilders such as Robby Robinson, Dave Johns, Danny Padilla and Kalman Szkalak. Pat also talks about his friendships with two of the greatest bodybuilders of all time – Arnold Schwarzenegger and Frank Zane. At the conclusion of the podcast, John Hansen reads an article from the February, 1977 issue of Muscle Builder Magazine. The article is titled “The Compleat Man” and it was written by Rick Wayne in which he profiles Frank Zane shortly after Frank took a close second place to Franco Columbu at the 1976 Mr. Olympia contest.