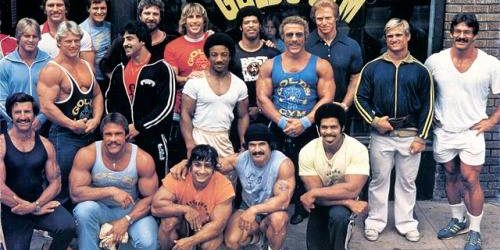 Marc Martinez is in the process of making a movie about the Golden Age of Bodybuilding during the late 1970’s. Marc talks about the key figures in the bodybuilding world who he has interviewed for his upcoming film including former Gold’s Gym owner Ken Sprague, Bill Grant, Ken Waller, Pete Grymkowski and Pumping Iron author Charles Gaines. Marc also talks about his experiences training at Gold’s back in the late 1970’s and the bodybuilders who he met during that pivotal point in the Golden Age of Bodybuilding.