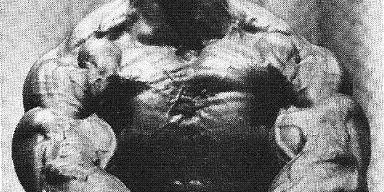 1979 Mr. California Larry Jackson talks about the Old School Days of Bodybuilding at Gold’s Gym in Venice, California. Larry talks about when he started bodybuilding in the early 1970’s at Bill Pearl’s Gym before he migrated over to Gold’s Gym. Larry talks about some of the Bodybuilding Legends he trained with every day at Gold’s including Robby Robinson, Charles Glass, Tony Pearson, Kal Szkalak, Casey Viator, Samir Bannout and the Mentzer Brothers. Larry also mentions two of the biggest bodybuilders he ever saw training at Gold’s Gym, competing in the controversial 1978 Mr. America contest, winning the 1979 Mr. California contest and going up against Scott Wilson at the 1981 IFBB Mr. International contest.