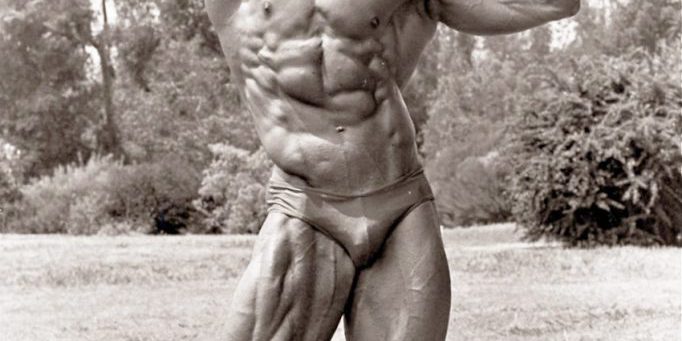 Doug Brignole, one of the top amateur bodybuilders in the 1980’s, joins the Bodybuilding Legends Podcast to talk about his bodybuilding career. Doug began training at Bill Pearl’s Gym in Pasadena, California at only 15 years old in an effort to gain weight on his skinny frame. Doug talks about his progress in the sport including winning the AAU Mr. California in 1982 and winning his class at the 1986 AAU Mr. America contest. Doug also talks about meeting some of the legends of bodybuilding who trained at Bill Pearl’s gym over the years. Doug concludes the interview by sharing some of his knowledge of exercise physiology and which exercises work best in developing the physique.