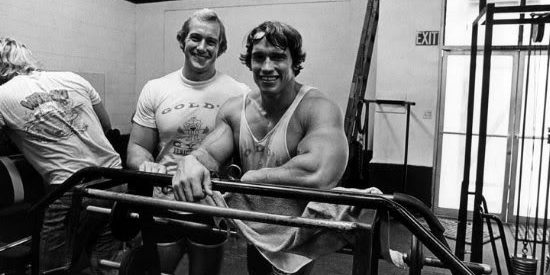 Ken Sprague, one of the first owners of the original Gold’s Gym in Venice, California, is the guest on the Bodybuilding Legends Podcast. Ken talks about how he moved to California from Ohio at only 24 years old and how he unexpectedly became the owner of the original Gold’s Gym in the early 1970’s. Ken talks about the gym atmosphere back in the 1970’s, the filming of the movie “Pumping Iron” at Gold’s Gym in 1975 and moving Gold’s Gym from Venice, California to the Santa Monica location in 1977. Ken also talks about his experience promoting bodybuilding competitions including the 1977 AAU Mr. America contest and the 1978 Gold’s Classic. Finally, Ken talks about his memories of some of the iconic bodybuilders of the Golden Era of Bodybuilding like Ken Waller, Kal Szkalak and Robby Robinson and the time when he sued Arnold Schwarzenegger for defamation.