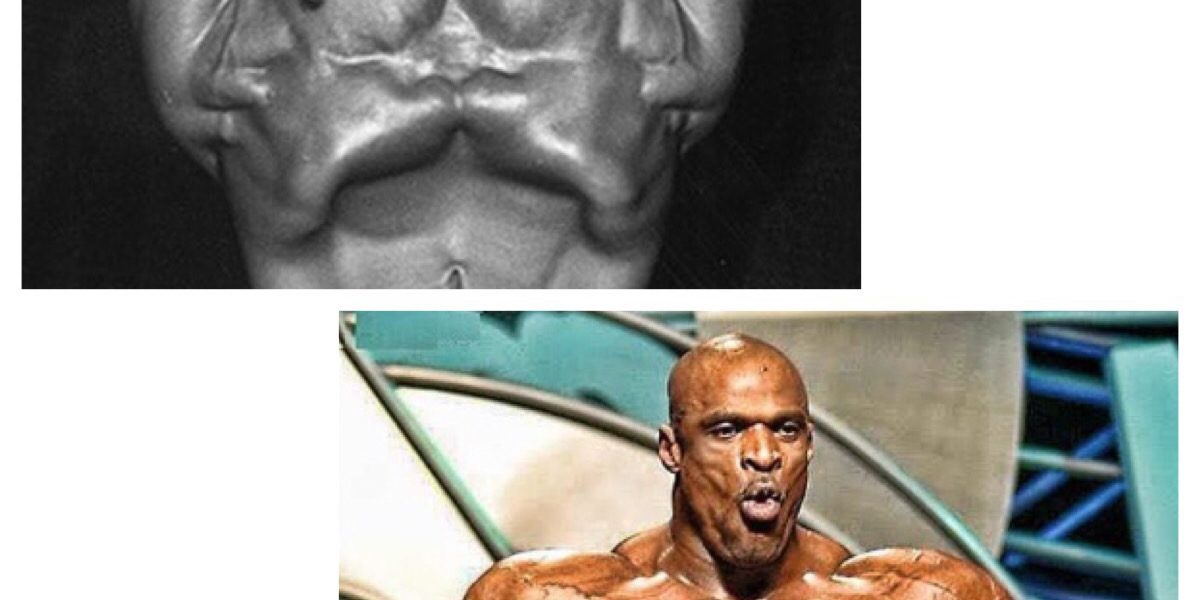 In Part Two of their interview on Where the Shape of Bodybuilding Going?, Peter McGough and Lonnie Teper draw on their decades of knowledge and experience in the sport of bodybuilding to discuss what type of physique will dominate bodybuilding in the future. Will symmetry and shape take more precedence than muscle mass and conditioning in the Mr. Olympia this year? Does the smaller and more aesthetic bodybuilder have a chance against the mass monsters or is the Genie out of the bottle at this point in the sport? At the end of the interview, John Hansen reads an article about bodybuilding that appeared in the October 14, 1974 issue of Sports Illustrated, one of the first articles about bodybuilding in a mainstream magazine.