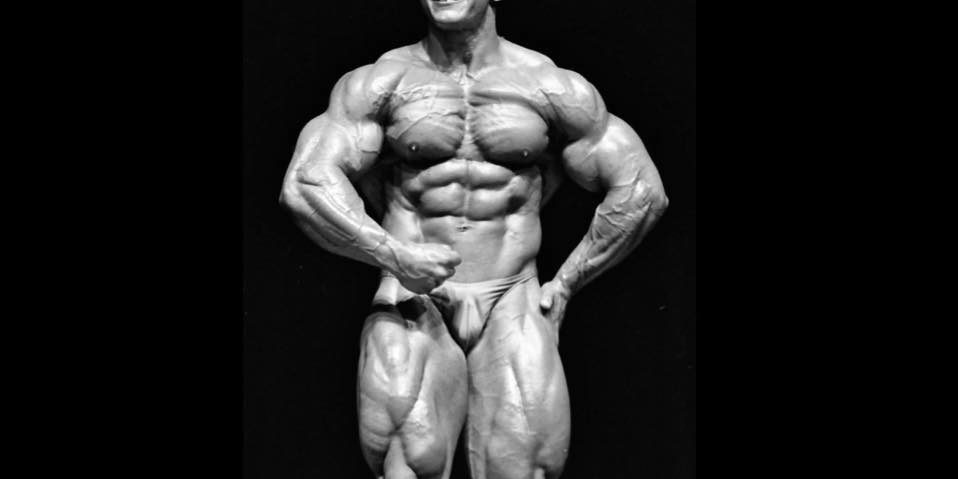 Jerry Scalesse, one of the top amateur bodybuilders in the 1980’s, talks about his career for the Bodybuilding Legends Podcast. Jerry talks about how bodybuilding was in the 1980’s when he was training with John DeFendis at Steve Michalik’s gym and Mike Quinn when he was still a teenager. Jerry competed at the national level in many competitions including the AAU, the NPC and NABBA and he talks about some of the great bodybuilders he competed against during his era. Jerry also talks about being coached by the legendary Bob Gruskin for the contests he competed in.