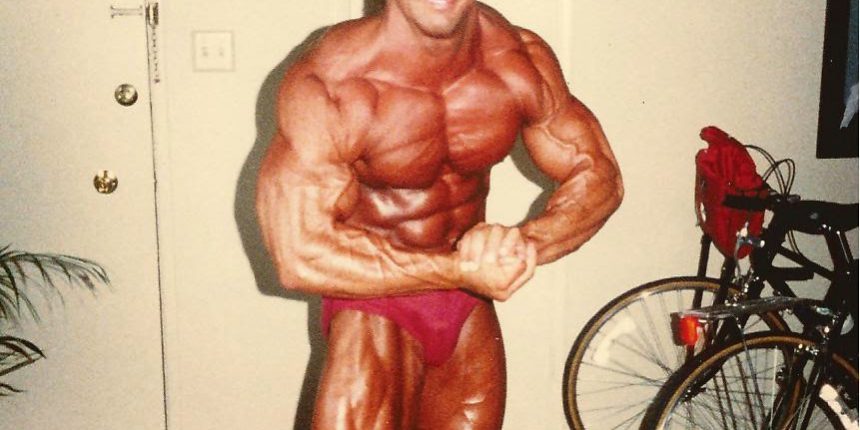 Rick Valente joins the Bodybuilding Legends Podcast to talk about the Old School Days of Bodybuilding at Gold’s Gym in Venice, California. Rick talks about how he got started in bodybuilding in his hometown of Connecticut and his eventual odyssey to Mecca of Bodybuilding in Southern California. Rick discusses how he got the job as the host of ESPN’s Body Shaping television show and what it was like to train at Gold’s Gym in the 1980’s and ’90’s with the likes of Mike Mentzer, Casey Viator, Robby Robinson, Tom Platz and the Barbarian Brothers.