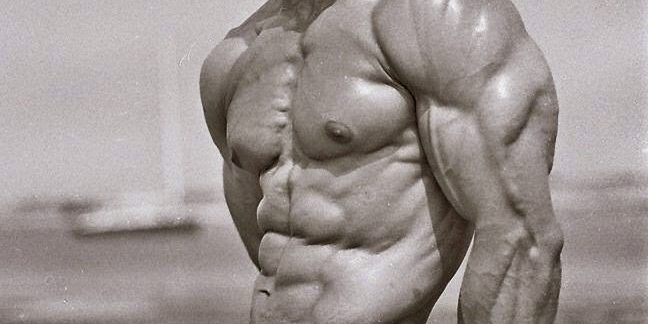 Anibal Lopez is the guest this week on the Bodybuilding Legends Podcast. Anibal was one of the top amateur bodybuilders during the 1970’s despite competing at a body weight of less than 155 pounds. Anibal talks about how he started competing in bodybuilding competitions, his friendships with top bodybuilders Chris Dickerson, Boyer Coe and Sergio Oliva and his decision to compete without the use of steroids throughout his career. Anibal competed in the AAU, the NABBA organization and the WBBG where he won the Pro Mr. America and the Pro Mr. World competitions. After the interview, host John Hansen reads an article from the March, 1980 issue of Muscle & Fitness Magazine called “Three Dreams in a Row” written by Frank Zane in which Frank talks about the dreams that predicted his wins in the Mr. Olympia contest from 1977-1979.