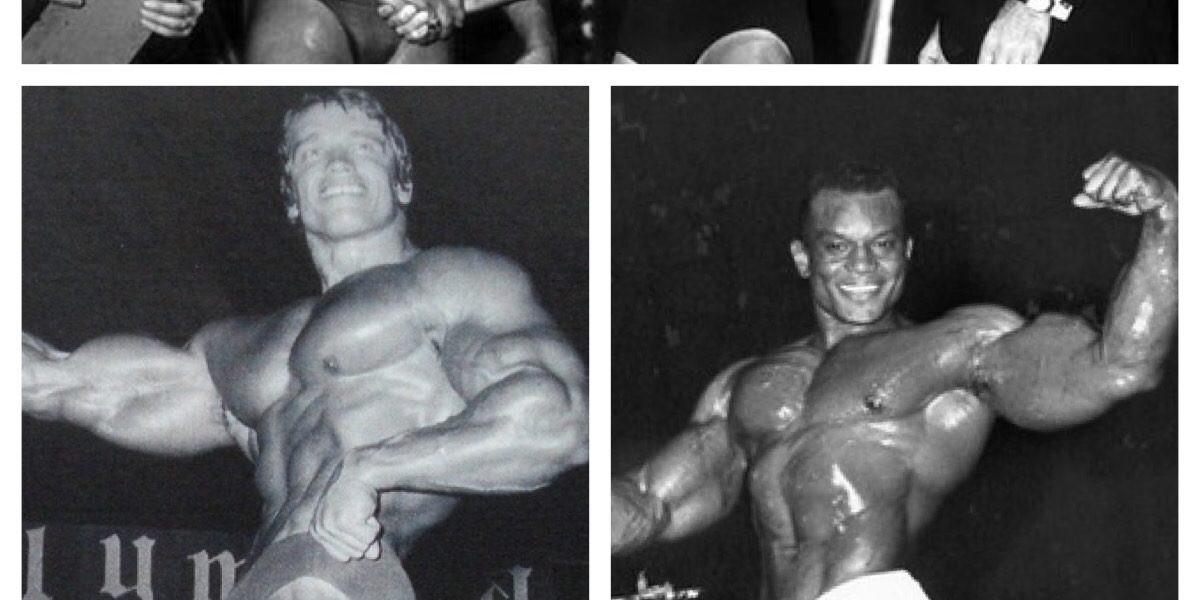 Former IFBB Judge John Calascione is the guest this week on the Bodybuilding Legends Podcast. John talks about how he started bodybuilding as a young man living in New York and eventually started competing. John also talks about watching the Mr. Olympia contest when it first started in 1965 at the Brooklyn Academy of Music where he got to see Larry Scott win the first two Mr. Olympia contests in 1965 and 1966 as well as when Sergio won the Olympia from 1967-1969 and Arnold’s wins in 1970, 1973 and 1974. John talks about his experience of being a judge for the IFBB starting in the 1980’s all the way up to the 2000’s and his views on the ideal bodybuilding physique. John also shares his thoughts on women’s bodybuilding when it first started and being a judge at the contest in 1983 that was the basis for the film, “Pumping Iron 2: The Women”. At the end of the podcast, John Hansen reads an article from the March, 1980 issue of Muscle & Fitness magazine entitled “The Psychology of a Mr. Olympia Competitor” written by Mike Mentzer.