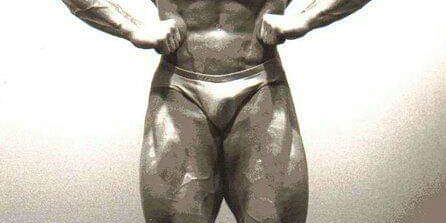 Jon Loyd, one of the top amateur bodybuilders in the early 1980’s, talks about the bodybuilding scene in California during the Golden Era of Bodybuilding. Jon was given the chance by Ed Connors to own some Gold Gyms in the San Francisco area and he competed against some of the top amateurs during that time including Mike Christian, Bob Paris, Rory Leidelmeyer and Gary Strydom. Jon also talks about some of the famous bodybuilders he saw train in the gym including Rod Koontz, Bob Reis, Mike Mentzer, Lou Ferrigno, Bertil Fox, Albert Beckles, Robby Robinson and Rachel McLish. At the conclusion of the podcast, host John Hansen reads an article from the April, 1977 Muscle Builder & Power Magazine called “Confessions of a Girl Who Loves Musclemen” written by Janet Charlton.