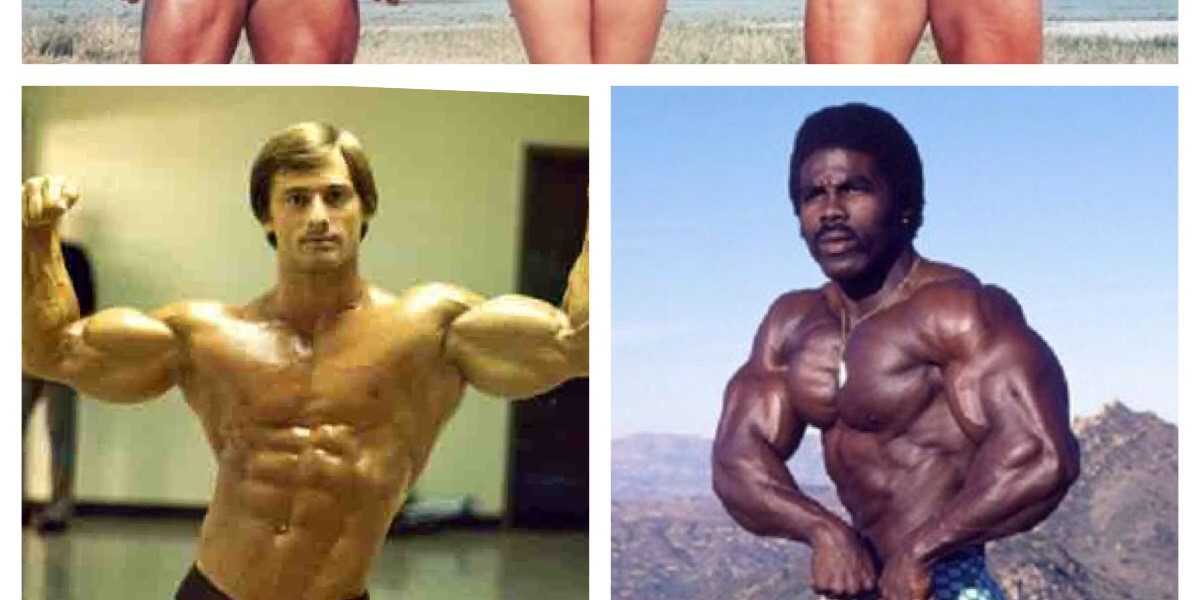 Stan Morey, former AAU Bodybuilding Judge and Promoter, talks about Old School Bodybuilding in the Florida area in the 1960’s, ’70’s and ’80’s. Stan talks about how he started bodybuilding and being inspired by Carlos Rodriguez and Harry Johnson, 1959 AAU Mr. America. Stan also remembers seeing Robby Robinson for the first time back in the early 1970’s, meeting Jim Haislop and Frank Zane in Tampa, Florida, throwing Tom Platz out of his gym and what eventually drove him out of bodybuilding. At the end of the podcast, host John Hansen reads an article from the January, 1976 issue of IronMan Magazine called “Now That You Have Bulked Up” written by frequent IronMan Magazine contributor Norman Zale.