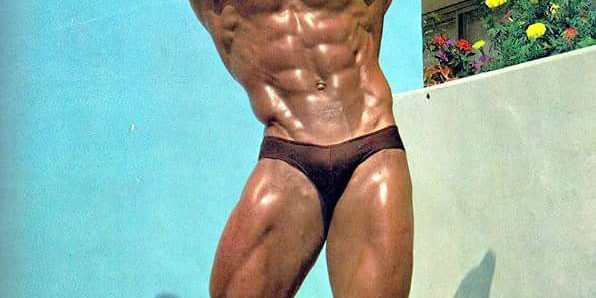 Gary Leonard, 1980 AAU Mr. America winner, is the guest on the Bodybuilding Legends Podcast. Gary talks about how he started weight training as an athlete in high school. When Gary started competing in bodybuilding, he quickly rose to the top, placing high in national level competitions within a few short years. Gary talks about how his naturally obsessive nature allowed him to be such a great bodybuilder. Gary recalls the stories about the national level bodybuilding contests he competed in, including his big victory at the 1980 Mr. America contest. Gary relates the story of his most disappointing contest at the 1980 IFBB Mr. Universe and then his decision to come back a few years later and compete as a pro bodybuilder in the IFBB. At the end of the podcast, host John Hansen reads an article written by Scott Baran for MuscleMag International magazine where he talks about winning a raffle at the 1992 Arnold Classic and he won the opportunity to spend a few days with Arnold Schwarzenegger in California working out with him and visiting the movie set of “Last Action Hero”.