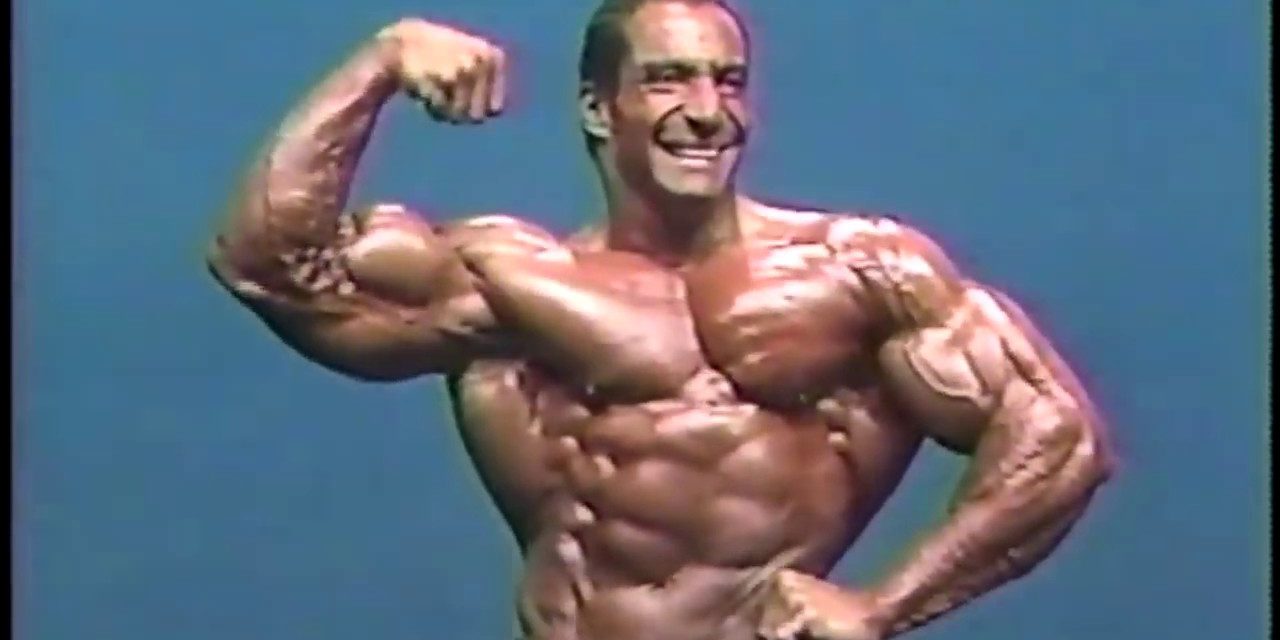 1985 NPC Nationals winner Phil Williams is interviewed about the Old School Days of Bodybuilding training at Gold’s Gym in the 1980’s and the legendary George Turner’s Gym in St. Louis in the late 1970’s. Phil talks about meeting Mike Mentzer when he was only a teenager and how Mentzer influenced his training, training with Ali Malla and Ray Mentzer at Gold’s Gym in the early ’80’s, his friendship with Gunnar Rosbo and some of the most impressive and hardest training bodybuilders he saw training during the Golden Era of Bodybuilding.