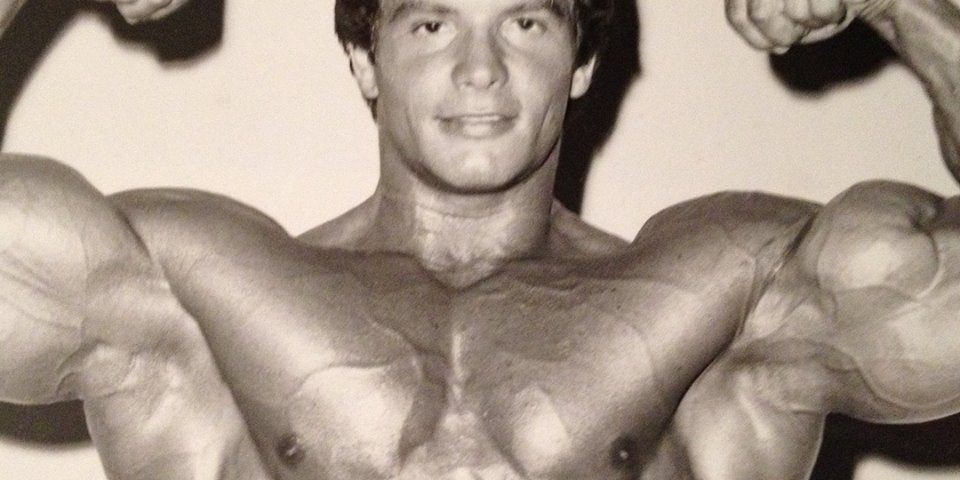 Jim Seitzer, one of the top amateur bodybuilders in the 1970’s, is the guest on the Bodybuilding Legends Podcast. Jim talks about how he started bodybuilding as a teenager after injuring himself competing in gymnastics, meeting Louie Simmons after he first started training, helping out Jim Lorimer with the Mr. Olympia contest promotions, double dating with Arnold Schwarzenegger and his experiences competing on the national level against the best bodybuilders in the country. At the beginning of the podcast, host John Hansen gives his review of the 2019 Mr. Olympia contest which took place on September 13-14th in Las Vegas.