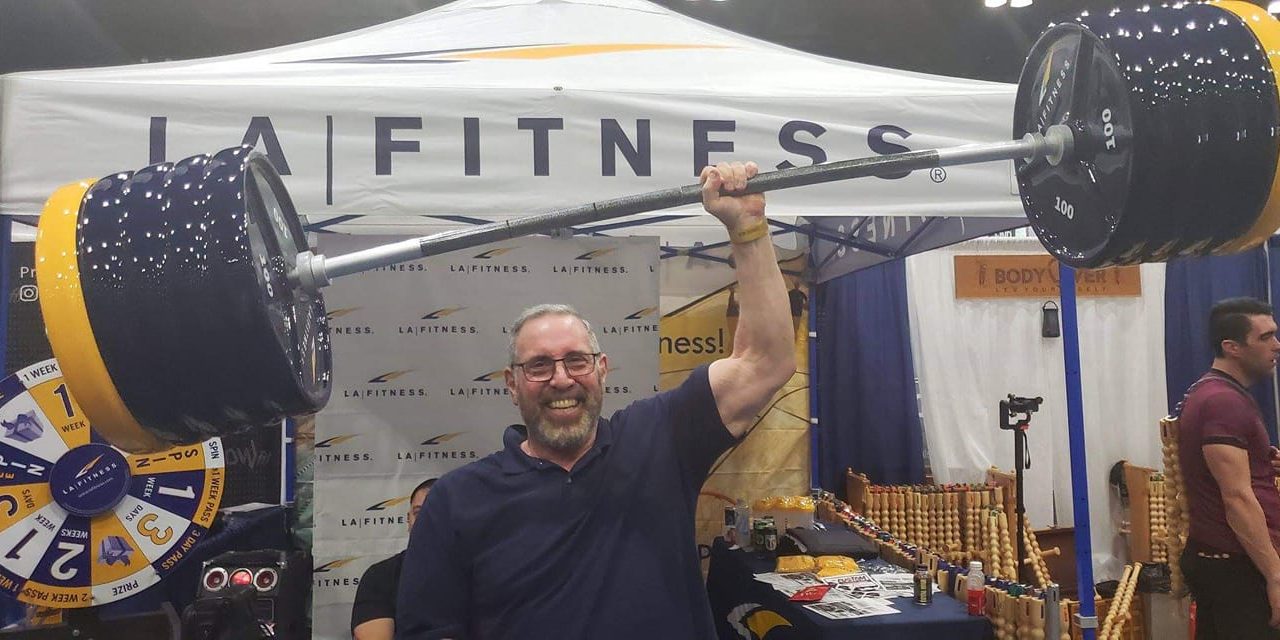 Bodybuilding writer and historian Jerry Brainum talks to John Hansen about his choice for the most exciting Mr. Olympia contests of all time. This interview was taped in early September, 2019 and Jerry also gives his predictions for the Mr. Olympia that year. Jerry and John reminisce about the Mr. Olympia contests from 1966, 1977, 1990, 1988 and 1991. Jerry also gives his opinion of the drug usage being followed by today’s bodybuilders compared to the bodybuilders from the 1960’s and ’70’s.