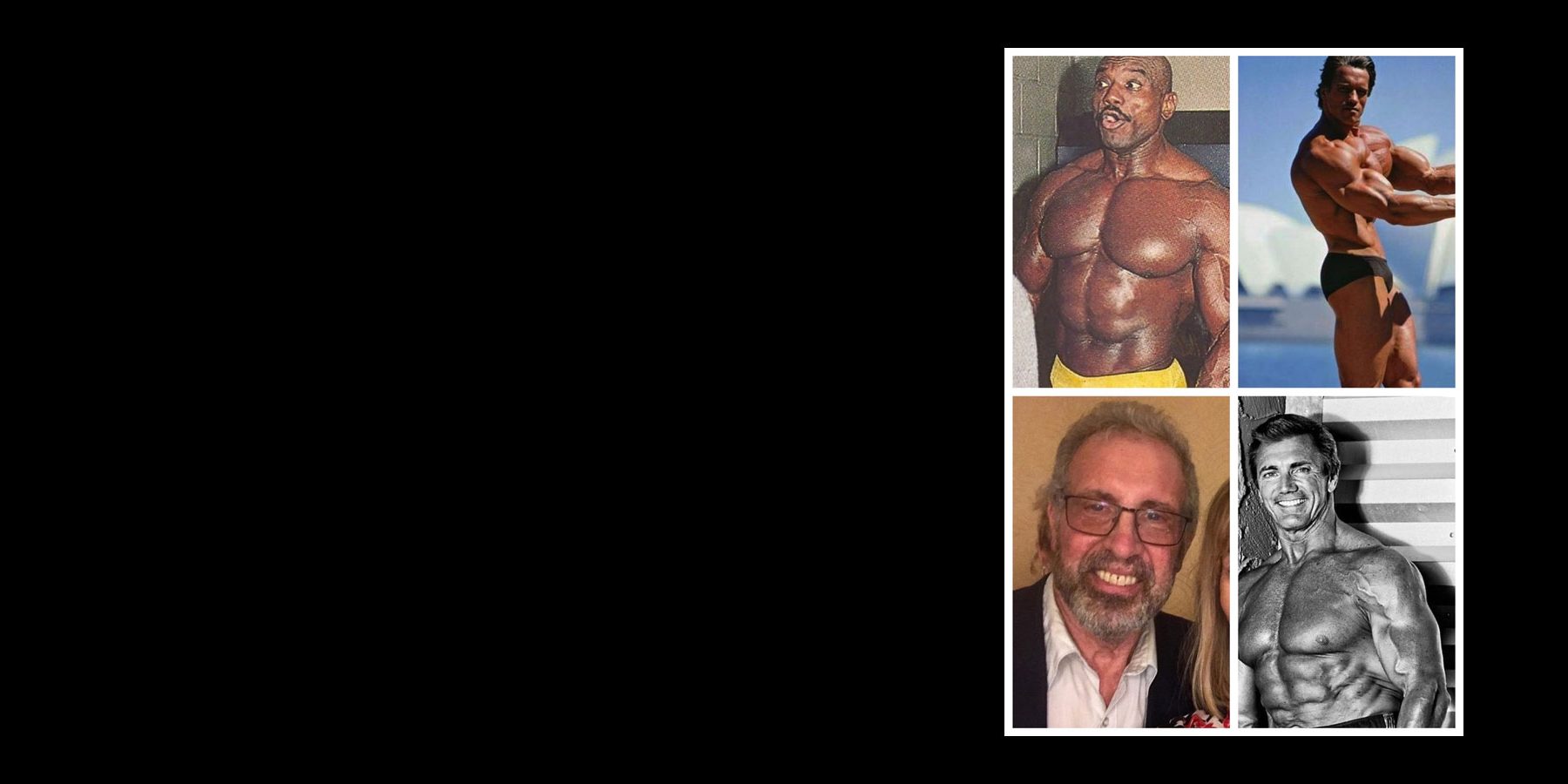 Bodybuilding writer and former writer for Muscle & Fitness magazine Jerry Brainum talks to John Hansen about the Most Exciting Mr. Olympia Contests in the history of that contest in Part Two of his interview. Jerry talks about a variety of different topics including how bodybuilders use drugs today compared to the bodybuilders from the ’60’s and ’70’s, how Arnold and Sergio looked when they made their comebacks to the Mr. Olympia contest in 1980 and 1984, respectively, who should have won the controversial 1981 Mr. Olympia and which bodybuilders today have the best chance of winning the Mr. Olympia. At the end of the podcast, John Hansen reads a of couple articles from January, 1975 issue of IronMan Magazine about the 1974 Mr. International contest including the one that Arnold and Franco promoted in Los Angeles and the other Mr. International contest that was held in Tijuana, Mexico and promoted by Eddie Sylvestre and won by Sergio Oliva.