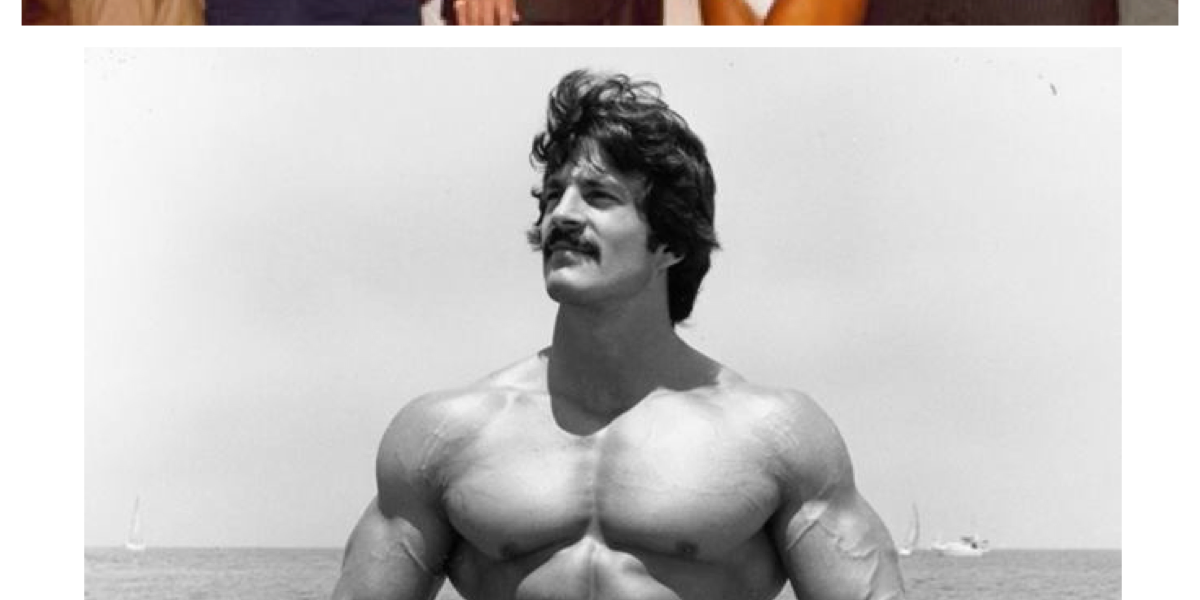 Roger Schwab, the head judge of the IFBB in the late 1970’s, talks about the beginning of Women’s Bodybuilding in the late 1970’s and early 1980’s and why it was so popular with the mass media. Roger also talks about his friendship with Mike Mentzer. Roger trained with Mike right before the 1980 Mr. Olympia and he talks in detail about his training methods and his contest career. Roger finishes off the interview by talking about some of the bodybuilding legends that passed away in 2019 including Franco Columbu, Ed Corney, Jusup Wilkosz and Stacey Bentley.