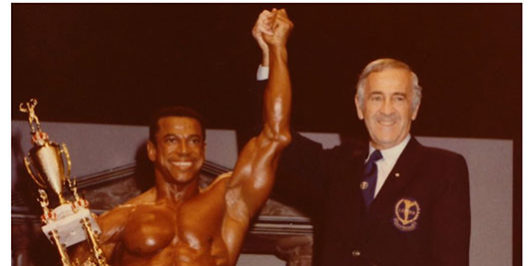 Bodybuilding photographer Garry Bartlett is the guest on the Bodybuilding Legends Podcast to talk about the latest news in bodybuilding including the sale of the Mr. Olympia contest to Jake Wood. Garry also talks about the demise of bodybuilding magazines and special those magazines were to those who grew up with them, what it was like to work with Bob Kennedy for so many years for MuscleMag International Magazine. Finally, Garry gives his thoughts on the 1982 Mr. Olympia, one of the Olympia contests that is forgotten coming in the wake of the 1980 and 1981 Mr. Olympia contests. Garry gives his opinion on who should have won that contest and who got overlooked.