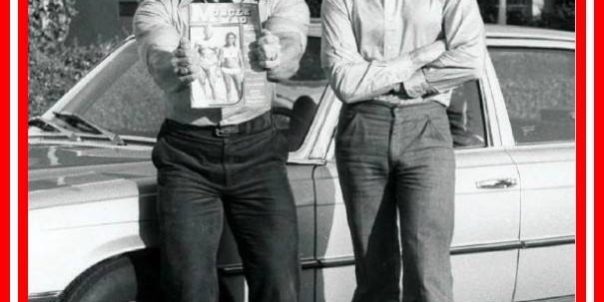 In Part 2 of his interview with the Bodybuilding Legends Podcast, photographer Garry Bartlett talks about the friendship between Arnold Schwarzenegger and Bob Kennedy. Garry also talks about the time when Arnold sued Bob Kennedy and MuscleMag International and how Arnold visited Bob Kennedy when he was on his death bed. At the end of the interview, Garry talks about the time when he visited Deland, Florida to film Arthur Jones at his studio along with Mike Mentzer, Boyer Coe and Ray Mentzer. At the end of the podcast, host John Hansen reads an article from an issue of Muscle Builder Magazine from 1978 about Arnold Schwarzenegger written for the Herald Examiner.