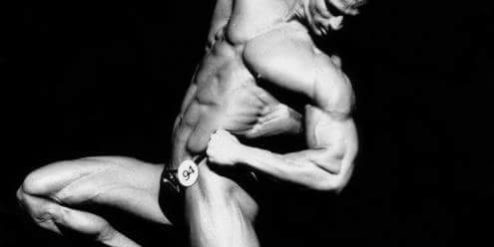 Teenage Bodybuilding phenomenon Jorge Betancourt talks about why he decided to stop competing in bodybuilding contests at a young age. Jorge also talks about his career as a businessman, including opening up a gym in Florida and starting his own supplement company Betancourt Nutrition. At the end of the podcast, host John Hansen reads an article from the April, 1990 issue of Muscular Development Magazine about Mike Quinn.