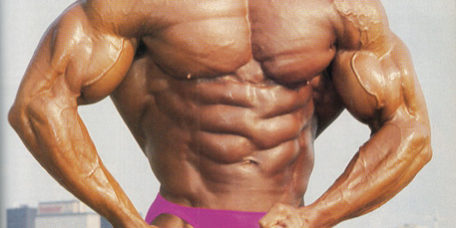 1995 NPC Nationals winner Phil Williams talks about the training routine that made him a champion in Part Two of his interview for the Bodybuilding Legends Podcast. Phil talks about the different training partners he had when he trained at Gold’s Gym in the 1980’s and what type of training worked for him. Phil also talks about turning 60 this year, his decision to move out of the Venice, California area, the recent passing of his mother and some surprising facts about his background. At the end of the podcast, host John Hansen reads two articles from some of old IronMan Magazines. The first is from the March, 1979 issue about Dave Johns written by David Shaw and the second is from the September, 1983 issue about Lance Dreher, written by Jim Marchand.