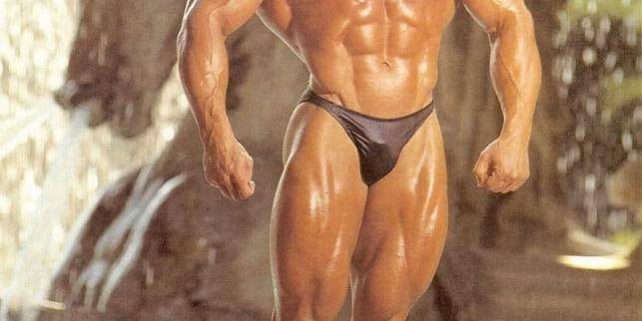 Francis Benfatto had one of the most aesthetic and beautiful physiques in Bodybuilding. In Part One of his interview with the Bodybuilding Legends Podcast, Francis explains how he got into bodybuilding and some of his early competitions. Francis also talks about the training and nutrition programs he used to add muscle to his frame in order to start winning competitions. Francis also talks about competing in the IFBB Mr. Universe contest against Lee Labrada and competing in his first pro show, the 1988 Night of the Champions in New York. At the end of the Podcast, host John Hansen reads an excerpt from Rick Wayne’s book The Bodymen where Rick interviews Frank Zane, Franco Columbu and Arnold Schwarzenegger shortly after the 1975 Mr. Olympia contest.