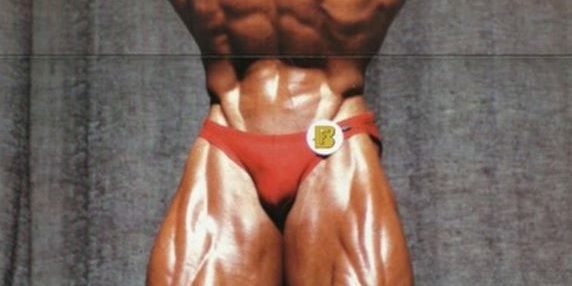 Francis Benfatto talks about his pro career in bodybuilding for Part Two of his interview for the Bodybuilding Legends Podcast. Francis relates his experience competing in the Mr. Olympia from 1989-1991, especially the 1990 Mr. Olympia where he took sixth place. Francis also talks about his comeback into competition in 2006 and his greatest setback when he tore his pec. At the end of the podcast, host John Hansen reads the 1985 Mr. Olympia report written by Bill Reynolds in the February, 1986 issue of Muscle & Fitness Magazine.