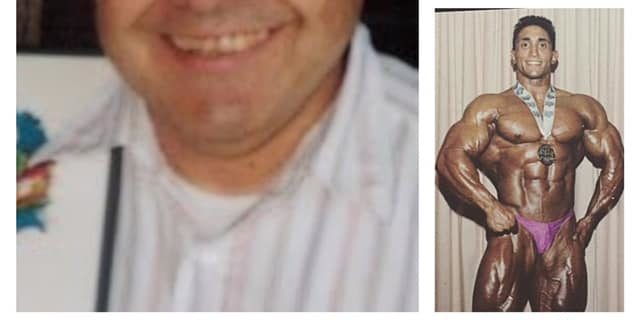 On April  14th, 2020, the respected and legendary bodybuilding coach Bob Gruskin passed away. As a tribute to Bob and all the amazing bodybuilders he helped with their careers, the Bodybuilding Legends Podcast talks to four bodybuilding champions who were influenced and coached by Bob Gruskin. Host John Hansen talks to Tom Terwilliger, former IFBB Pro Bodybuilder, John DeFendis, 1988 NPC USA Champion, Jerry Scalesse, 1987 NABBA Mr. Universe winner and Richard Politano as they pay tribute to the man who helped them so much with their lives and their careers.