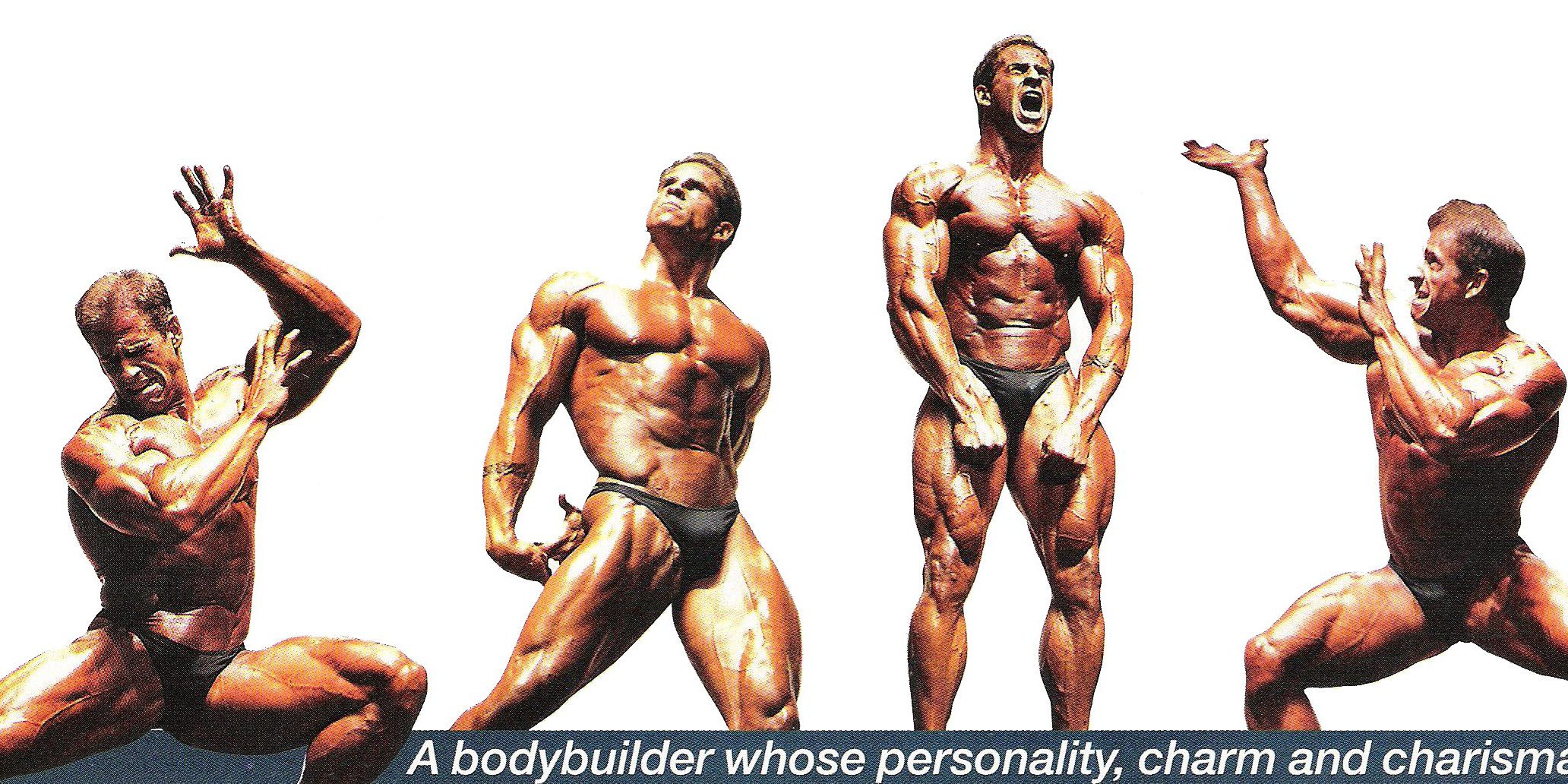 Former IFBB Pro Bodybuilder Tom Terwilliger talks about the art of posing on the Bodybuilding Legends Podcast. Tom relates the story of how he was inspired to be a great bodybuilder by the posing of Ed Corney in 1977 and then explains about some of the great posing routines from the best bodybuilders of the 1980’s. Finally, Tom goes into detail about how he created his memorable posing routine at the 1989 Mr. Olympia contest and the impact this routine had on his career. At the end of the podcast, host John Hansen reads an interview with director Arthur Allan Seidelman, the director of Arnold’s first movie “Hercules in New York” (1970) from the Huffington Post newspaper in 2014.