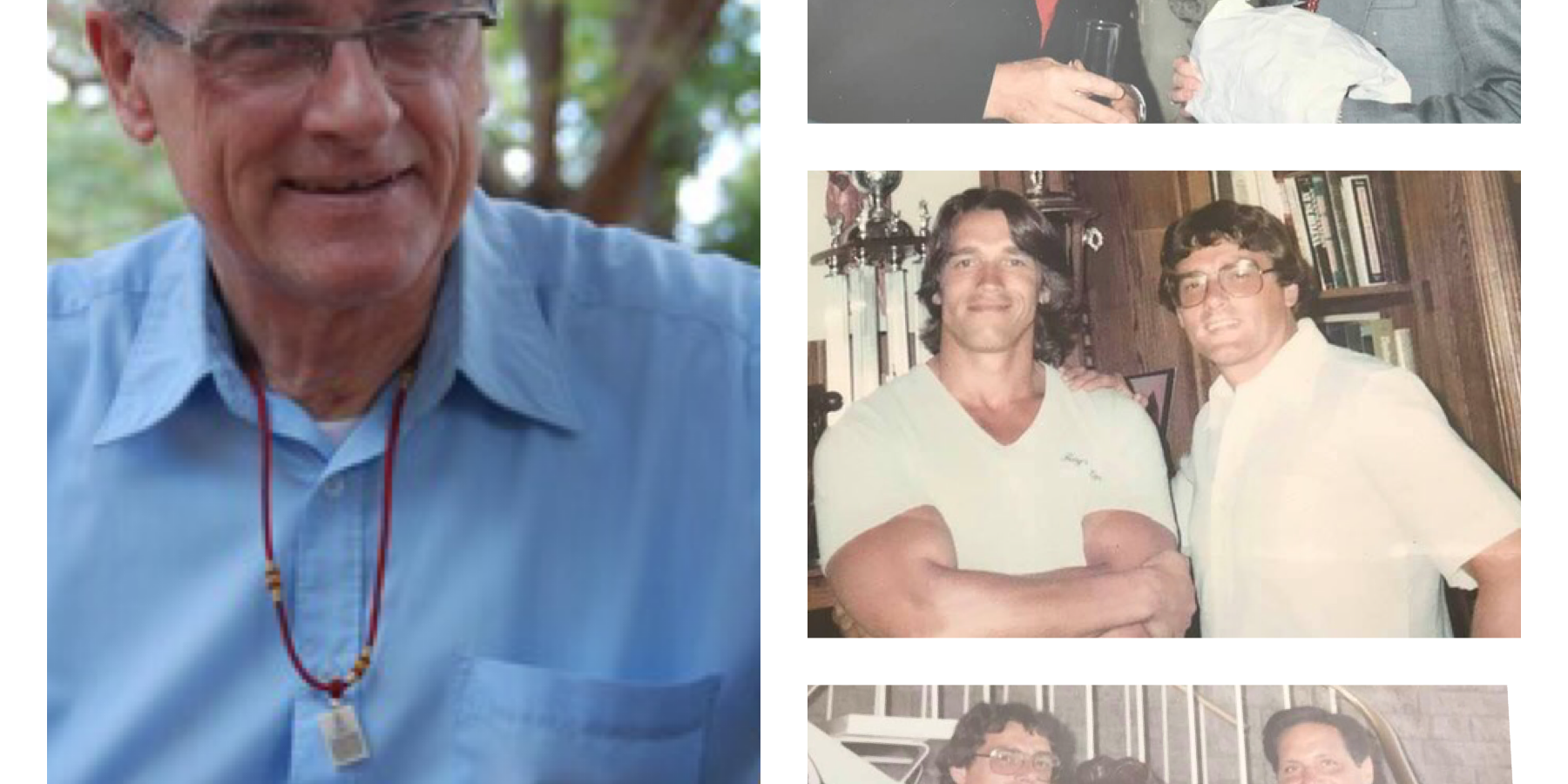 Walter van den Branden from the Netherlands was a judge with the IFBB from 1977 to 2009. In his interview with the Bodybuilding Legends Podcast, Walter talks about meeting some of the great legends in Bodybuilding including Arnold Schwarzenegger, Bill Pearl, Frank Zane, Reg Park, Steve Reeves and Boyer Coe. Walter also talks about some of the memorable bodybuilding competitions he judged including the 1977 IFBB Mr. Universe with Kal Szkalak and Mike Mentzer, the 1978 IFBB Mr. Universe with Mike Mentzer and Jusup Wilkosz and the 1979, 1982 and 1983 Mr. Olympia contests. Walter and John also discuss how bodybuilding has changed over the years with more of an emphasis on mass and less on symmetry.