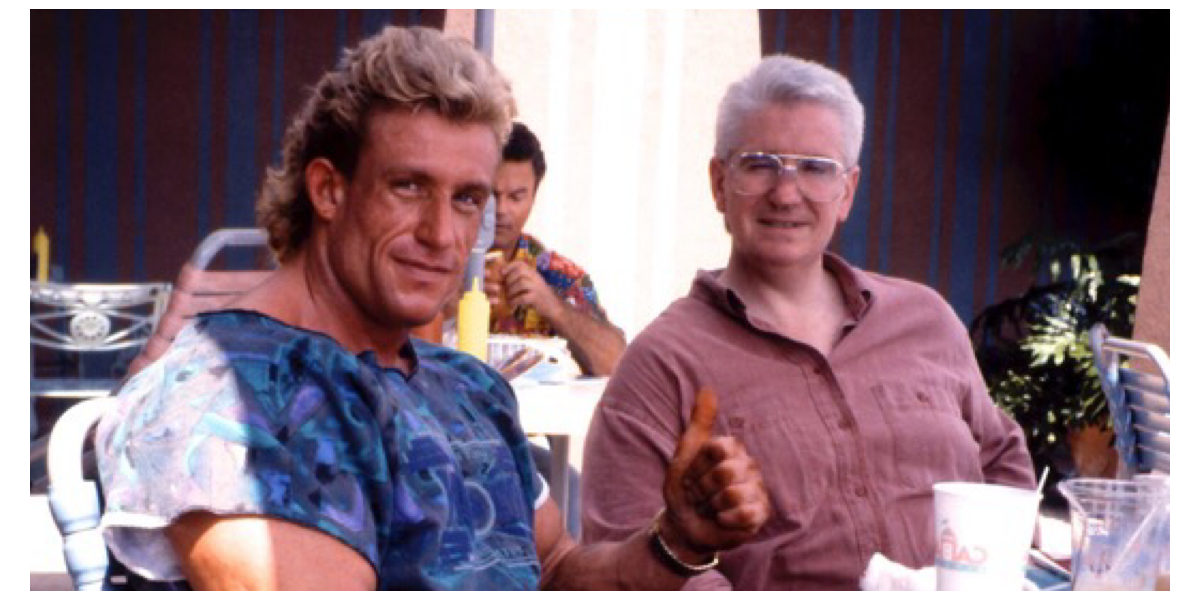 Former Editor-in-Chief of Flex Magazine Peter McGough is the guest on the Bodybuilding Legends Podcast. Peter talks about the legacy of the Mr. Olympia and who was the best Mr. Olympia winner. Peter also shares his memories of the early 1990’s when he was the editor of Flex Magazine, a period in the sport when a new generation of great bodybuilders were all competing at once.