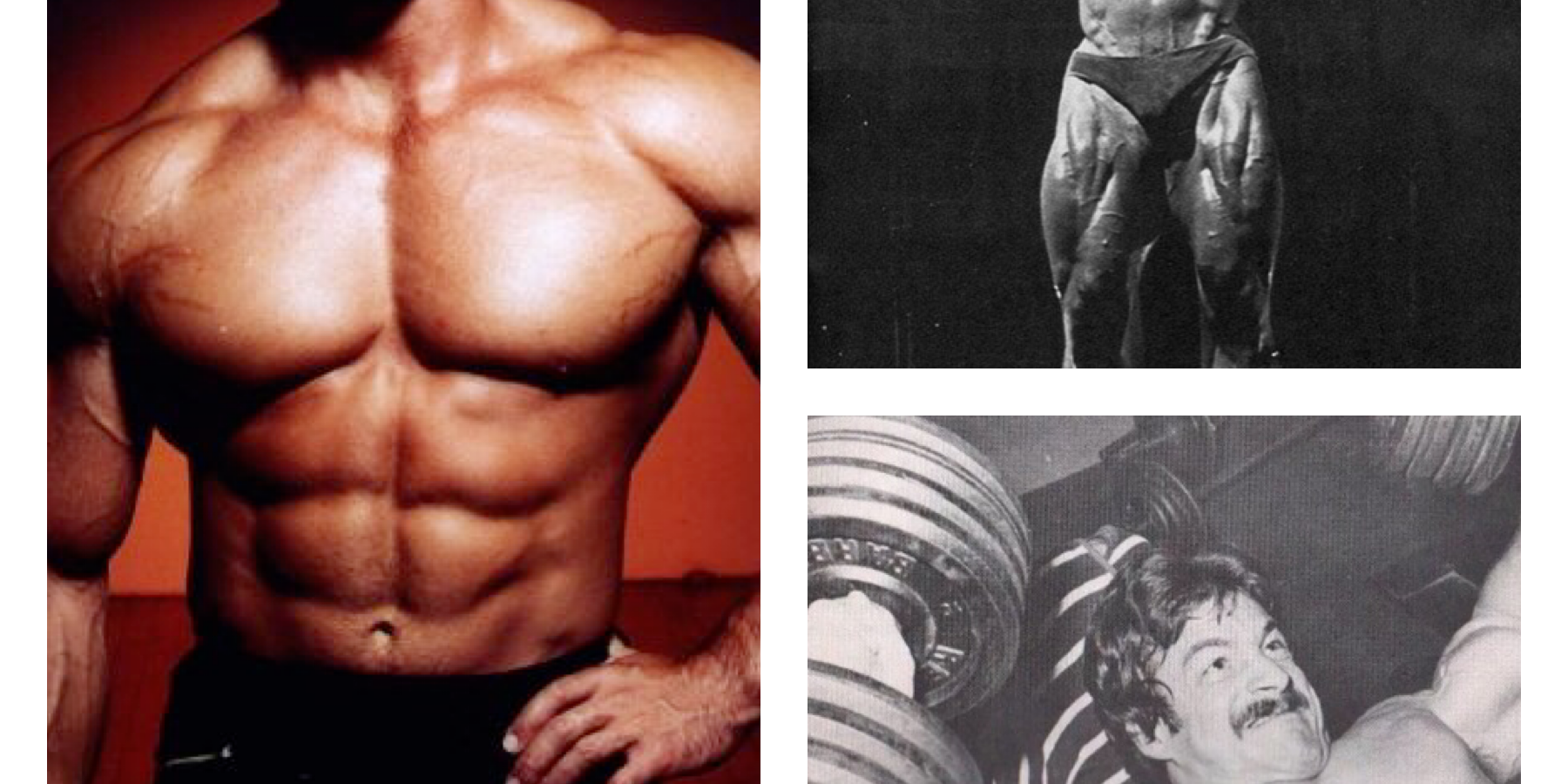 Author and former Flex Magazine writer John Little is the guest on the Bodybuilding Legends Podcast. In Part One of his interview, John talks about the life and bodybuilding career of Mike Mentzer. Mike passed away 19 years ago on June 10, 2001 and his influence on the world of bodybuilding is still talked about today. John relates the story of how he met Mike at a bodybuilding seminar in Toronto in 1980, about six months before the 1980 Mr. Olympia contest. John also talks about Mike’s bodybuilding career, his training philosophy that changed the way bodybuilders trained and the role of genetics in being successful at bodybuilding.