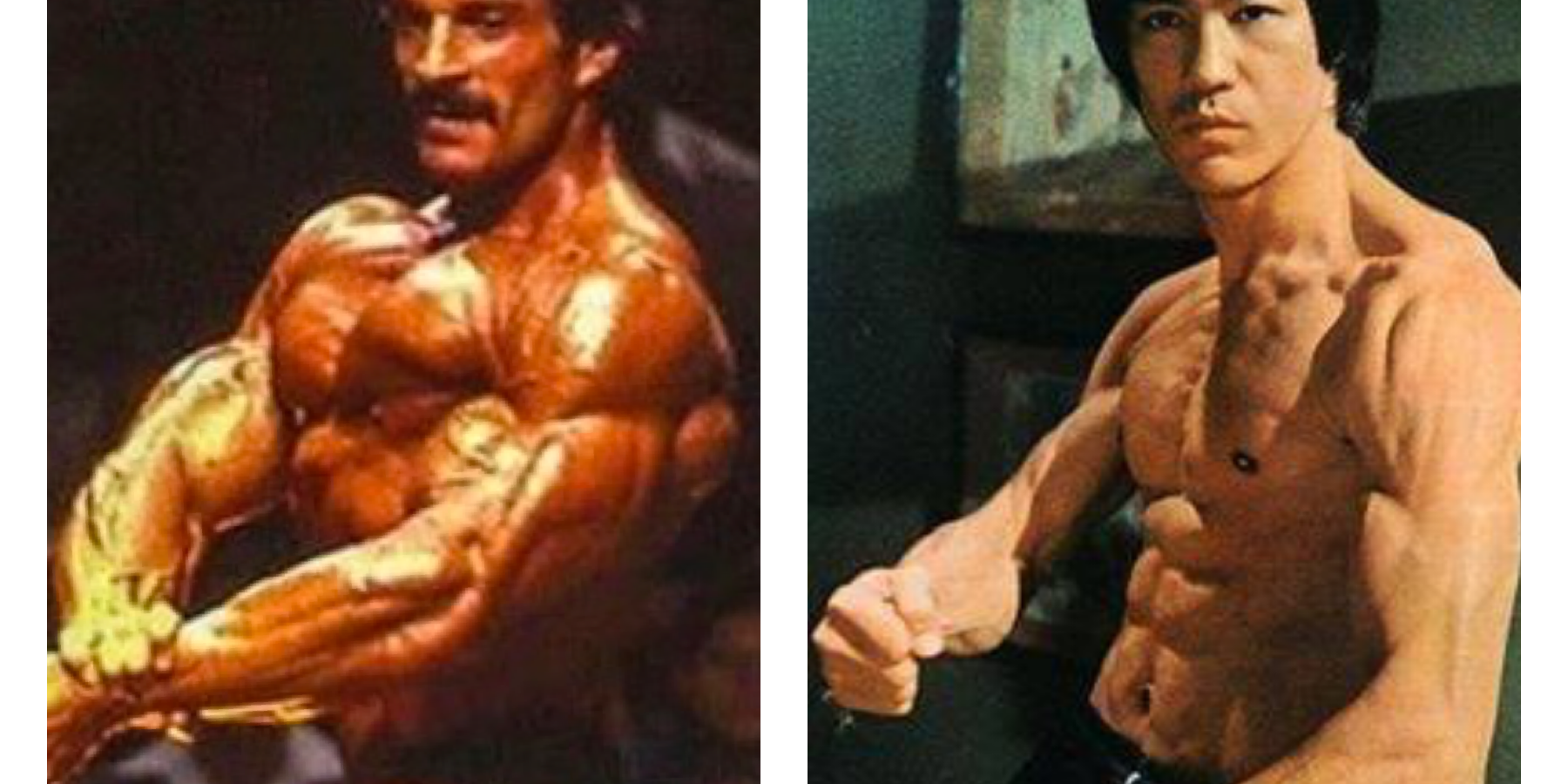 Author and former Flex Magazine writer John Little talks about Mike Mentzer and Bruce Lee on Part Two of his interview with the Bodybuilding Legends Podcast. John talks about why Mike Mentzer decided to walk away from his bodybuilding career after the 1980 Mr. Olympia and what Bodybuilding meant to him. John also discusses what Dorian Yates success meant to Mike Mentzer and their relationship. In the final part of the interview, John talks about Bruce Lee and how he used bodybuilding training to improve his physique and his power in martial arts. John also relates some stories about Bruce Lee’s amazing ability in regards to his speed and power as told to him by former friends and sparring partners of Bruce.