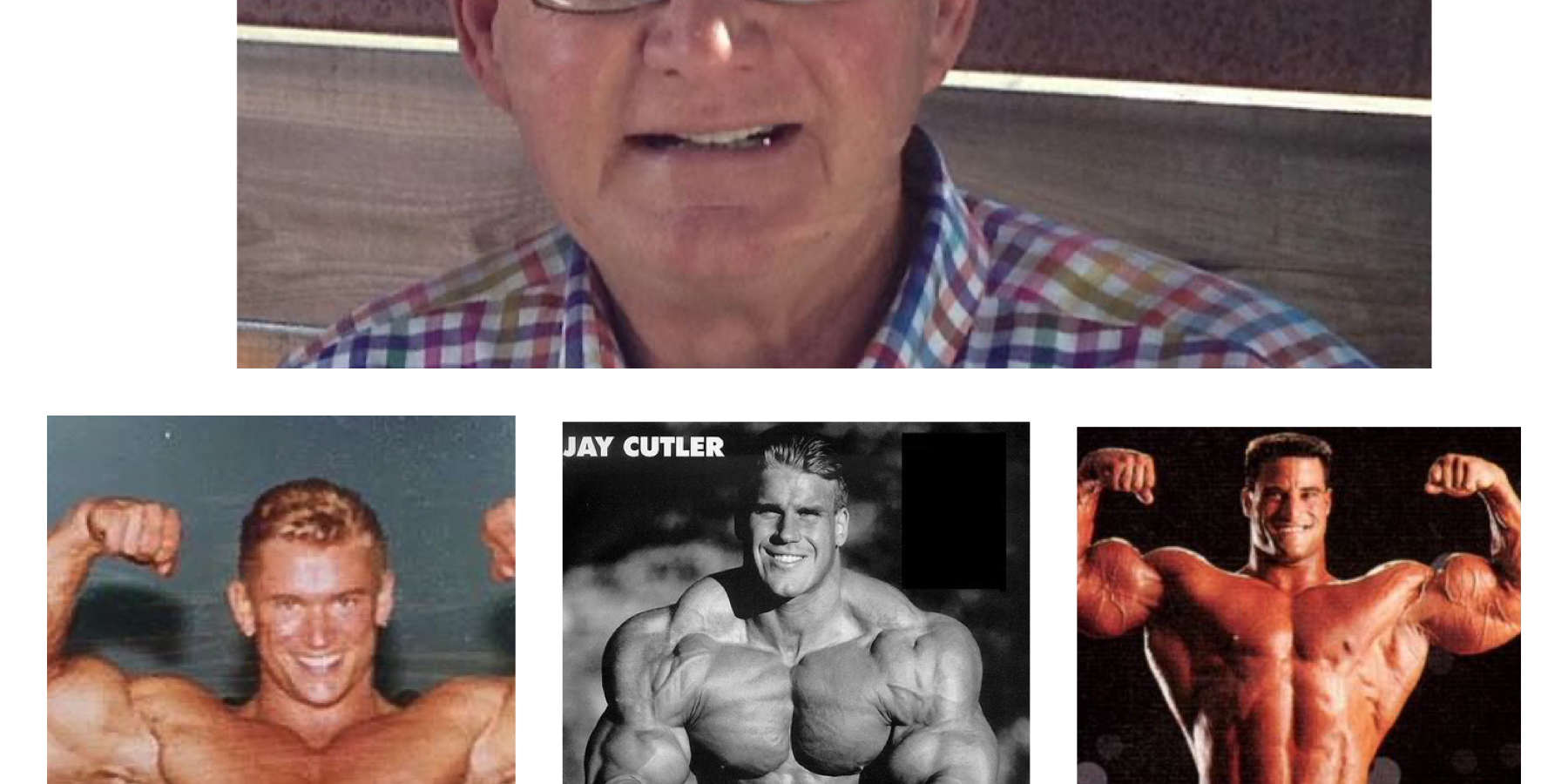 Ed Connors, one of the owners of Gold’s Gym in the 1980’s, is the guest on the Bodybuilding Legends Podcast. Ed, along with Pete Grymkowski and Tim Kimber, owned Gold’s Gym during the 1980’s when bodybuilding was at its peak. Ed talks about how they changed the business model for gyms and what it was like to run Gold’s Gym during the ’80’s. Ed also talks about some of the famous house guests that he helped find a career in the fitness and pro wrestling industry including John Cena, Lee Priest, Jay Cutler and Mike Matarazzo.