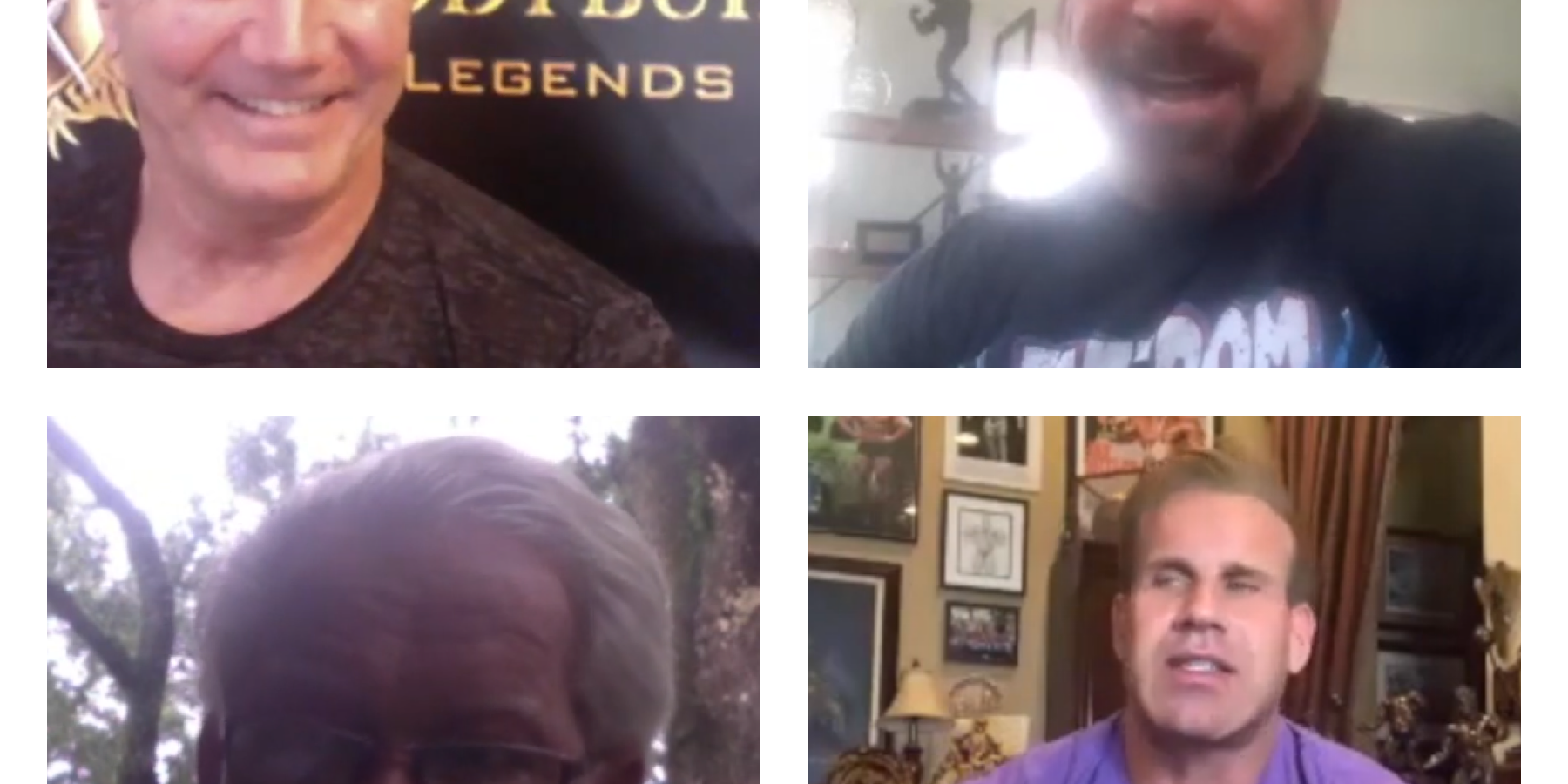 Former owner of Gold’s Gym, Ed Connors, talks to two of his former house guests on the Bodybuilding Legends Podcast. Rich Gaspari, 3x Runner-up at the Mr. Olympia and the first Arnold Classic winner, and Jay Cutler, 4x Mr. Olympia, talk about the experience of staying at Ed’s guest house in California as they were trying to launch their bodybuilding careers. Rich and Jay talk about training at Gold’s Gym during the ’80’s and ’90’s and what opportunities they were able to obtain by being in California during the beginning of their bodybuilding careers.