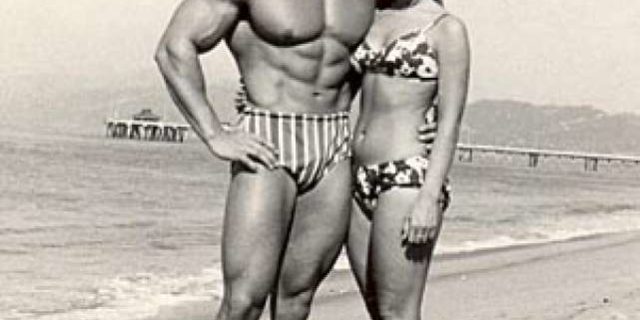 Barbara Outland, Arnold Schwarzenegger’s first girlfriend when he arrived in the United States, talks to the Bodybuilding Legends Podcast about her 6 year relationship with the bodybuilding legend. Barbara wrote a book about her relationship with Arnold called Arnold and Me (2006) and she recounts meeting Arnold in 1969, living with him during the period of his life as the best bodybuilder in the world and their eventual break-up when Arnold began his movie career in 1975 with the filming of “Stay Hungry”. Barbara also talks about Arnold’s complicated relationship with his father and brother and how that affected his drive to be the best bodybuilder in the world and the best and worst things about his magnetic personality.