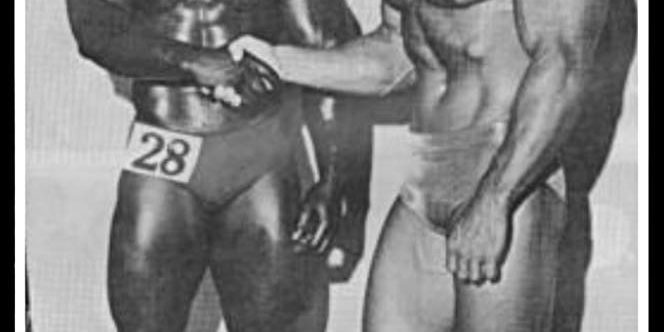 Two legends of Bodybuilding, Boyer Coe and Roy Callender, join the Bodybuilding Legends Podcast to talk about the years when they competed against each other in the Golden Age of Bodybuilding. Boyer and Roy met at the 1969 NABBA Mr. Universe in London when Boyer Coe won the overall amateur title and Roy took second in the medium height class. Boyer and Roy talk about their experience of competing in the NABBA Mr. Universe in London and making the move to the IFBB in the late 1970’s. They also reminisce about some of the bodybuilding legends who have passed away including Mike Mentzer, Franco Columbu and Ed Corney and which contest meant the most to them in their bodybuilding careers.