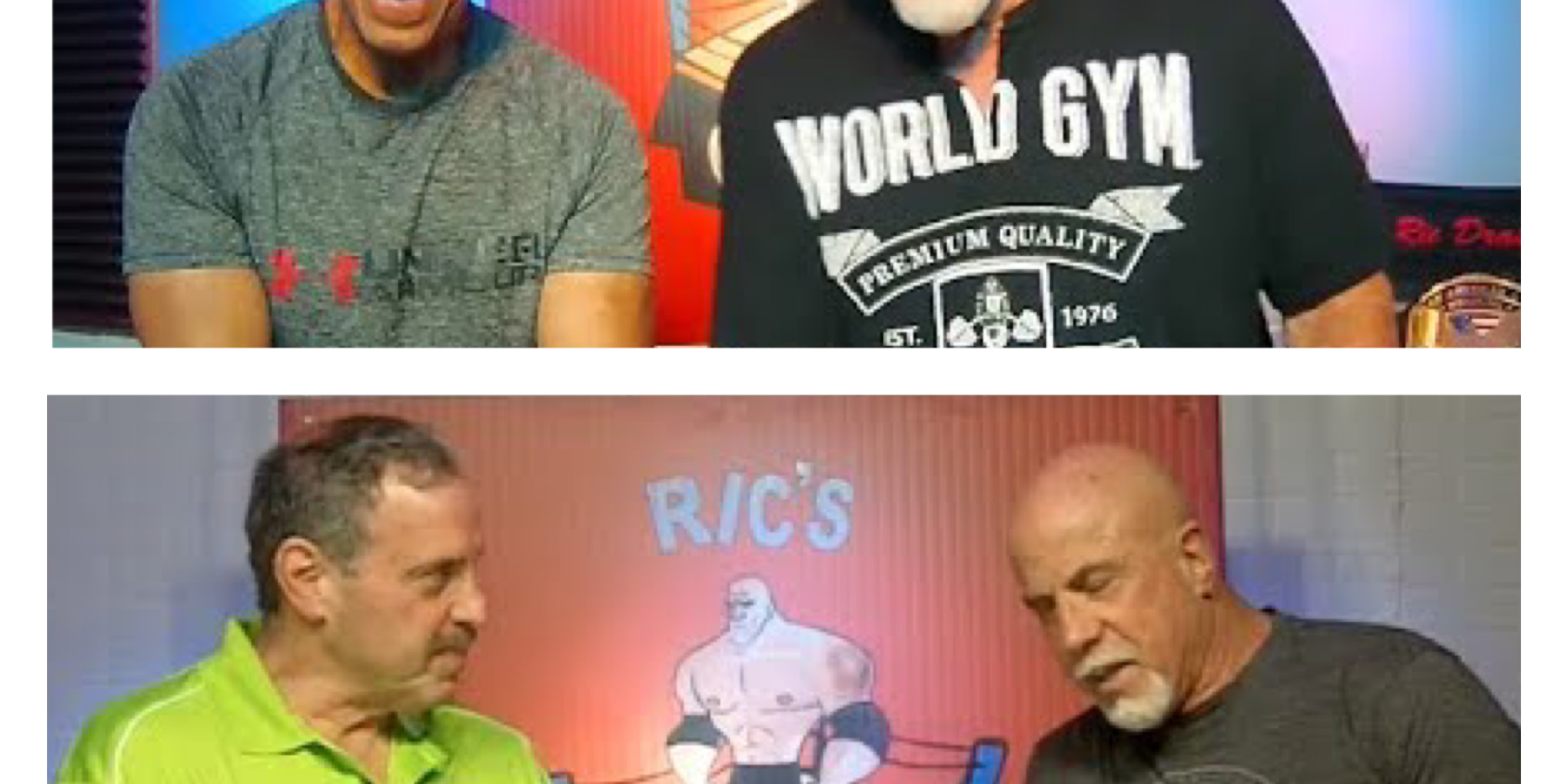 Jerry Brainum and Bill Grant join the Bodybuilding Legends Podcast to talk about their friend Ric Drasin who passed away on August 30, 2020. Jerry and Bill talk about training at Gold’s Gym with Ric back in the 1970’s, Ric’s interviews with the legends of bodybuilding on his YouTube show Ric’s Corner and Ric’s artistic ability.