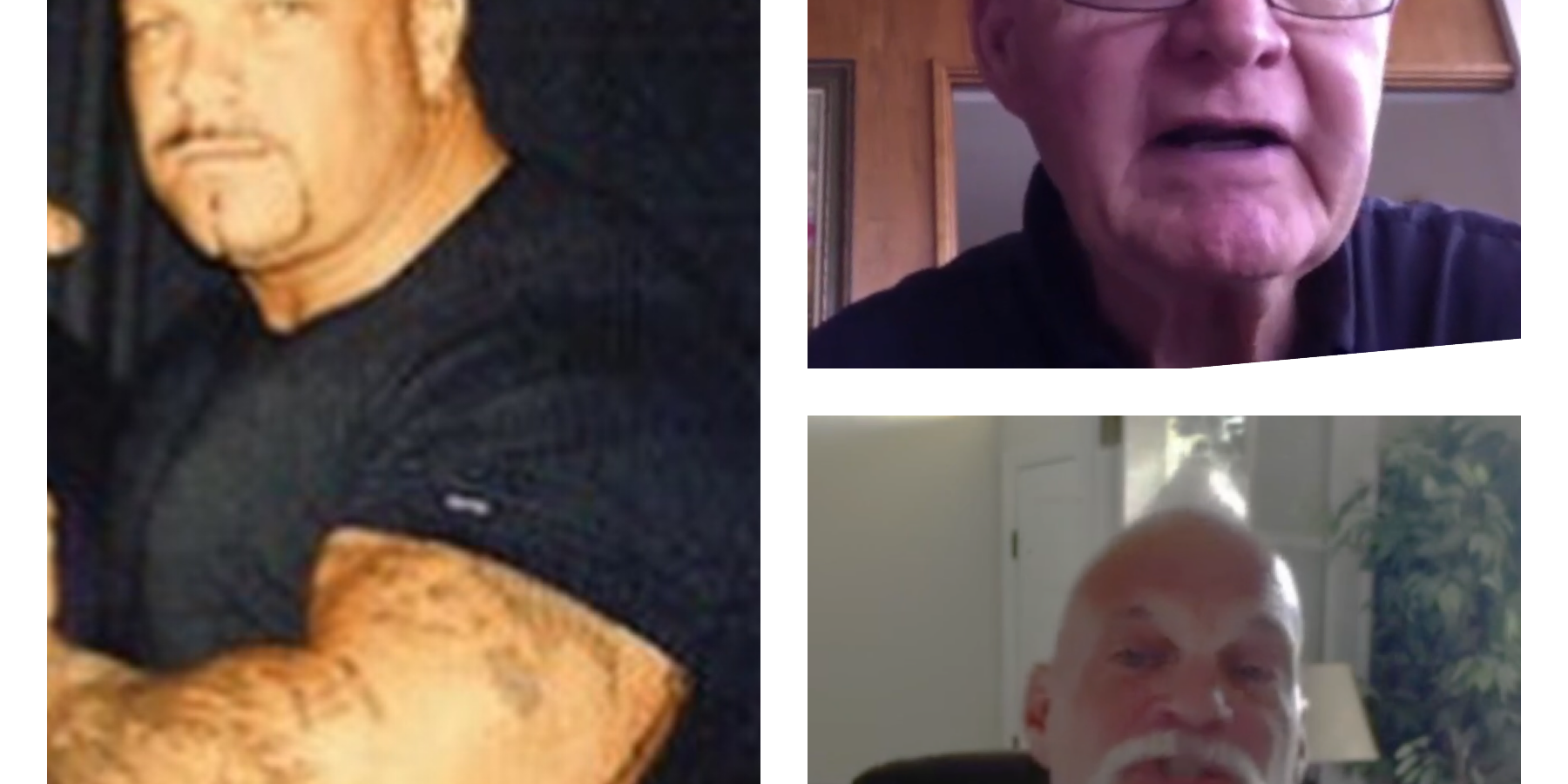 Ed Connors, former owner of Gold’s Gym, Venice, California, and Mel Chancey, former leader of the Hell’s Angels in Chicago, join the Bodybuilding Legends Podcast to talk about when they met in the early 1990’s at Gold’s Gym in Part One of their interview. Ed and Mel reminisce about meeting Mike Matarazzo, the intense atmosphere at Gold’s Gym in the ’90’s and all the great talent in pro bodybuilding during those years. Mel also talks about his friendship with Hulk Hogan and appearing on the HBO television show “Oz” in 2001-2002.