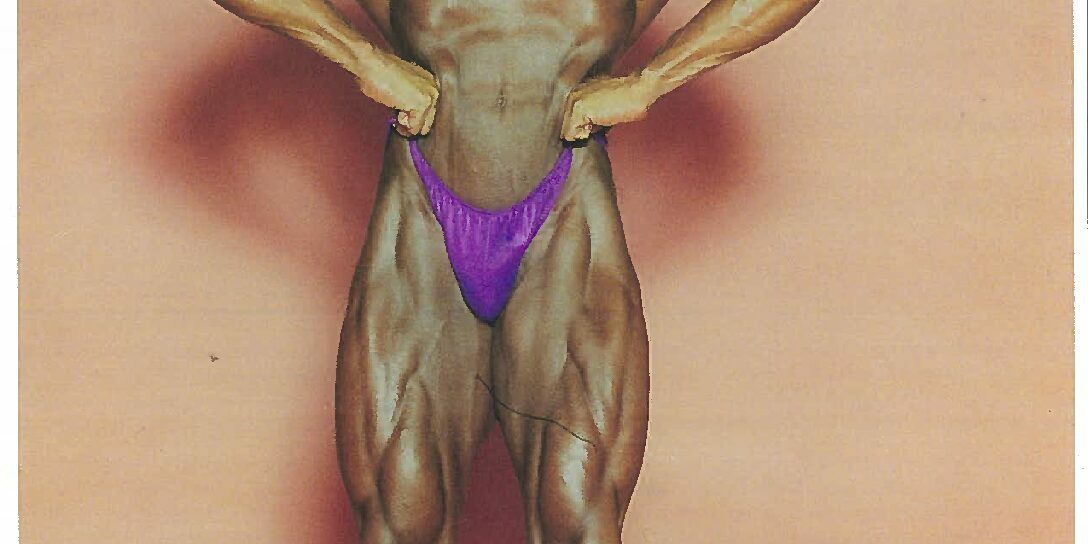 Dwayne Broadway talks about his long bodybuilding career for the Bodybuilding Legends Podcast. Dwayne explains how he got into bodybuilding at a young age and started competing successfully as a teenage bodybuilder, beating out top champions like John DeFendis, Tom Terwilliger and Casey Kucharyk. Dwayne also talks about his decision to never use steroids and remain natural through his bodybuilding career, eventually competing the WNBF organization and winning his pro card after winning the Natural Mr. America and Natural Mr. Universe.