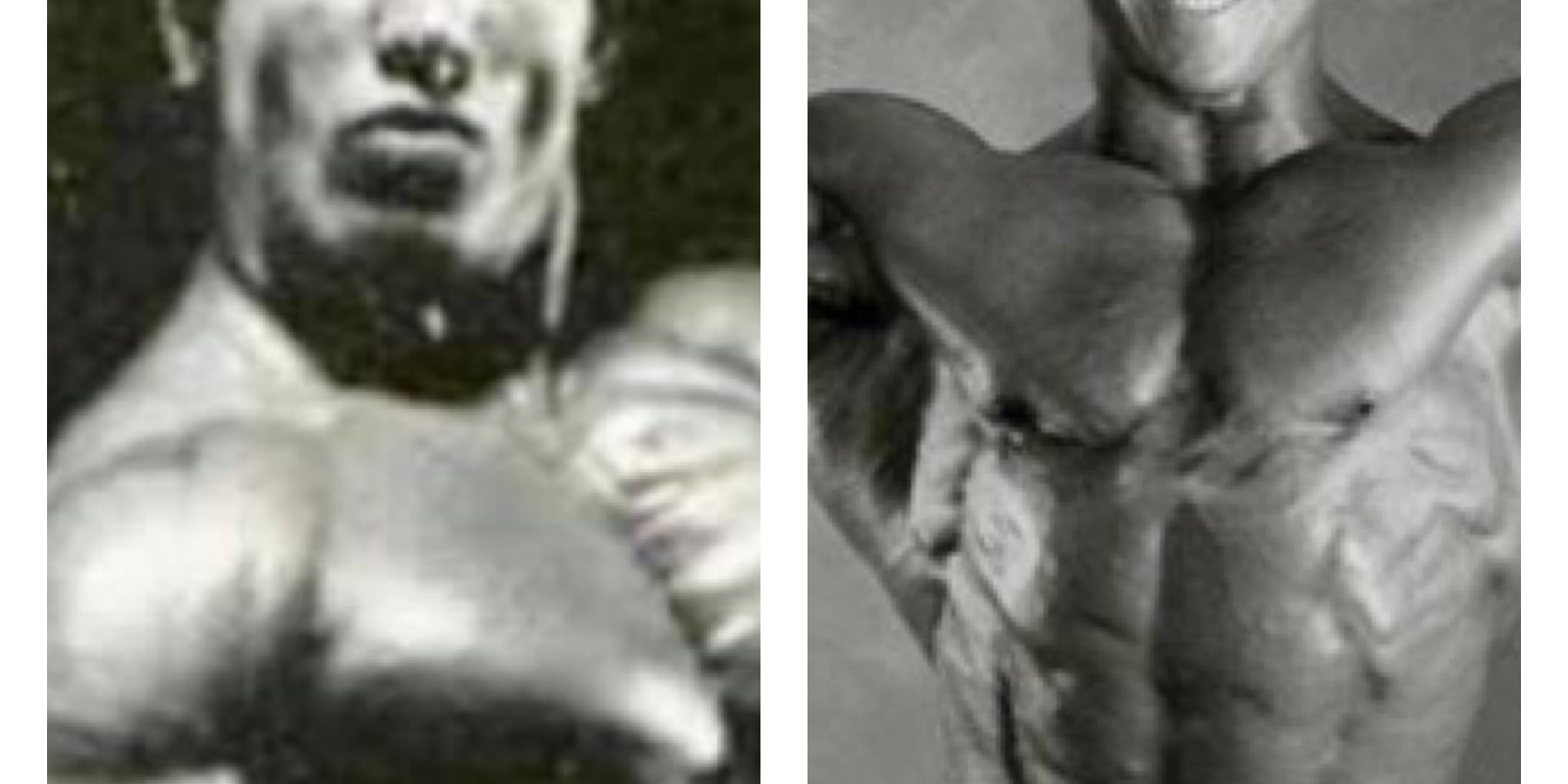 Tom Terwilliger and Joey Fulco join the Bodybuilding Legends Podcast for Part Two of their interview. Tom and Joey talk about what they would have changed if they could go back in time and compete again, Joey talks about his daughter making the finals of the TV show “The Voice”, the drugs Serge Nubret used to get ripped and both of the guys talk about the Golden Age of Bodybuilding compared to today’s Bodybuilding scene.