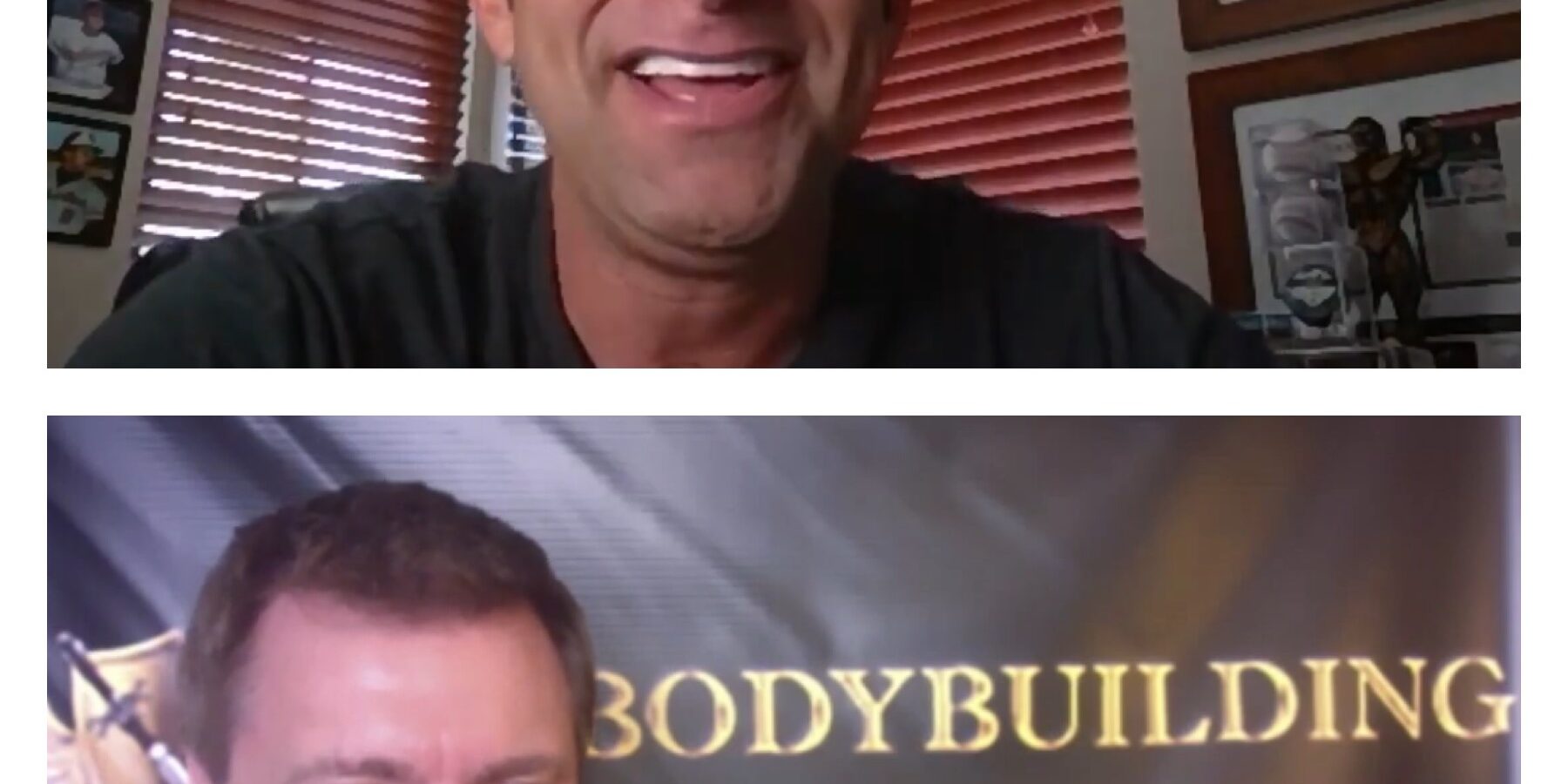 The President of the Mr. Olympia competition, Dan Solomon, joins the Bodybuilding Legends Podcast to talk about the upcoming competition to be held December 17-20, 2020 in Orlando, Florida. Dan talks about the difficult decision to move bodybuilding’s biggest event from Las Vegas to Orlando, Florida with only 5 weeks to go. Dan talks about the details of the 2020 Olympia weekend including the Pay-Per-View broadcast. Dan also shares the memory of his first Mr. Olympia contest and how he feels about Mr. Olympia predictions. At the end of the Podcast, John Hansen reads an excerpt from Rick Wayne’s book Muscle Wars about Arnold Schwarzenegger and Sergio Oliva in the years 1967-1968.