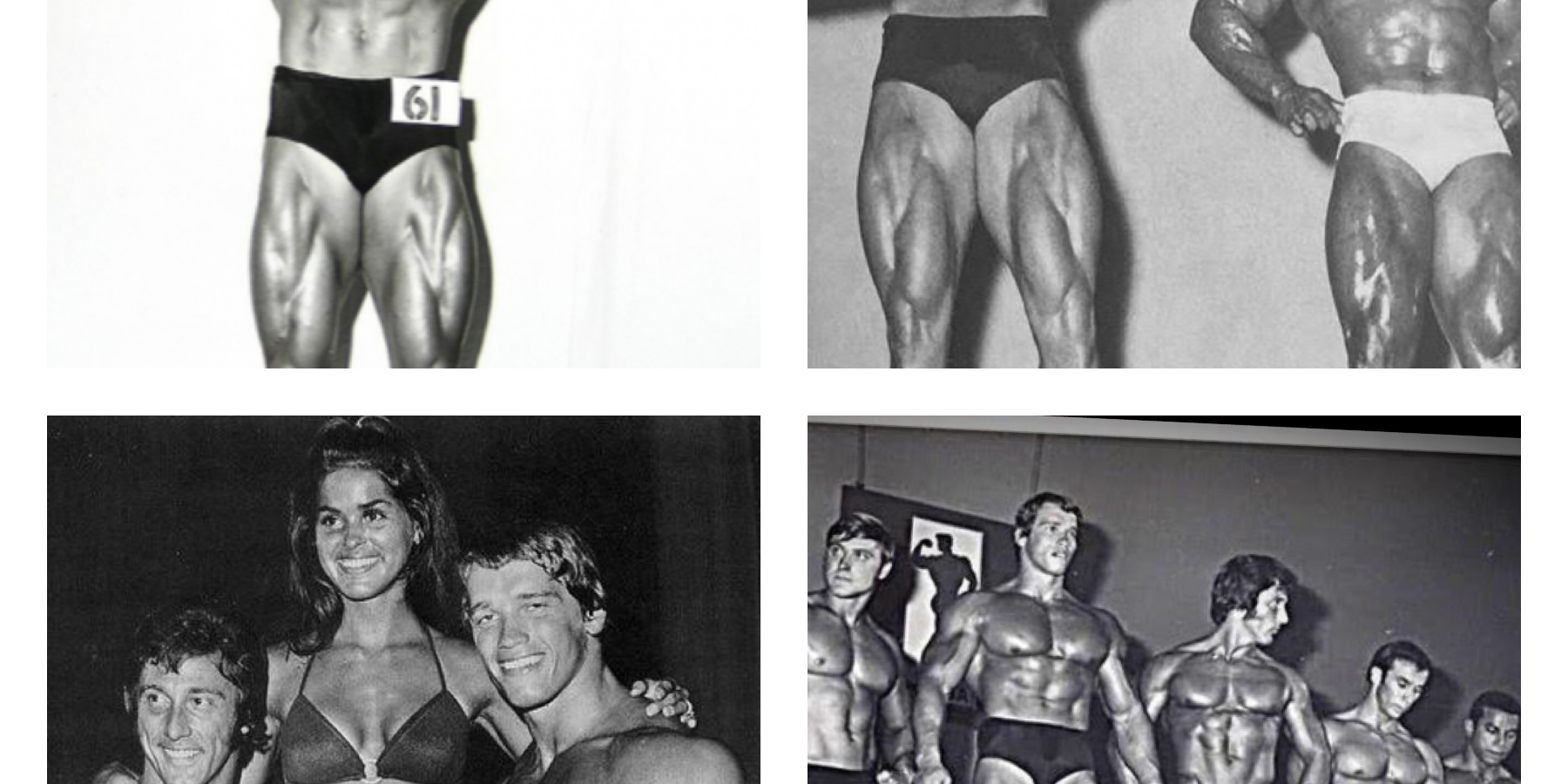 Jerry Brainum, former writer for Muscle & Fitness and IronMan Magazine, joins the Bodybuilding Legends Podcast to continue his discussion about the year 1970 in Bodybuilding. Included in Part Two of his interview is the 1970 NABBA Mr. Universe where Frank Zane won the Amateur division and Arnold Schwarzenegger won the Pro category. Jerry also talks about the 1970 Mr. Olympia in which Arnold beat out Sergio Oliva for the title. At the end of the Podcast, host John Hansen reads an article from the 1970 issue of IronMan Magazine about the 1970 AAU Mr. America where Chris Dickerson won the overall title.